4 businesses that don’t do social media 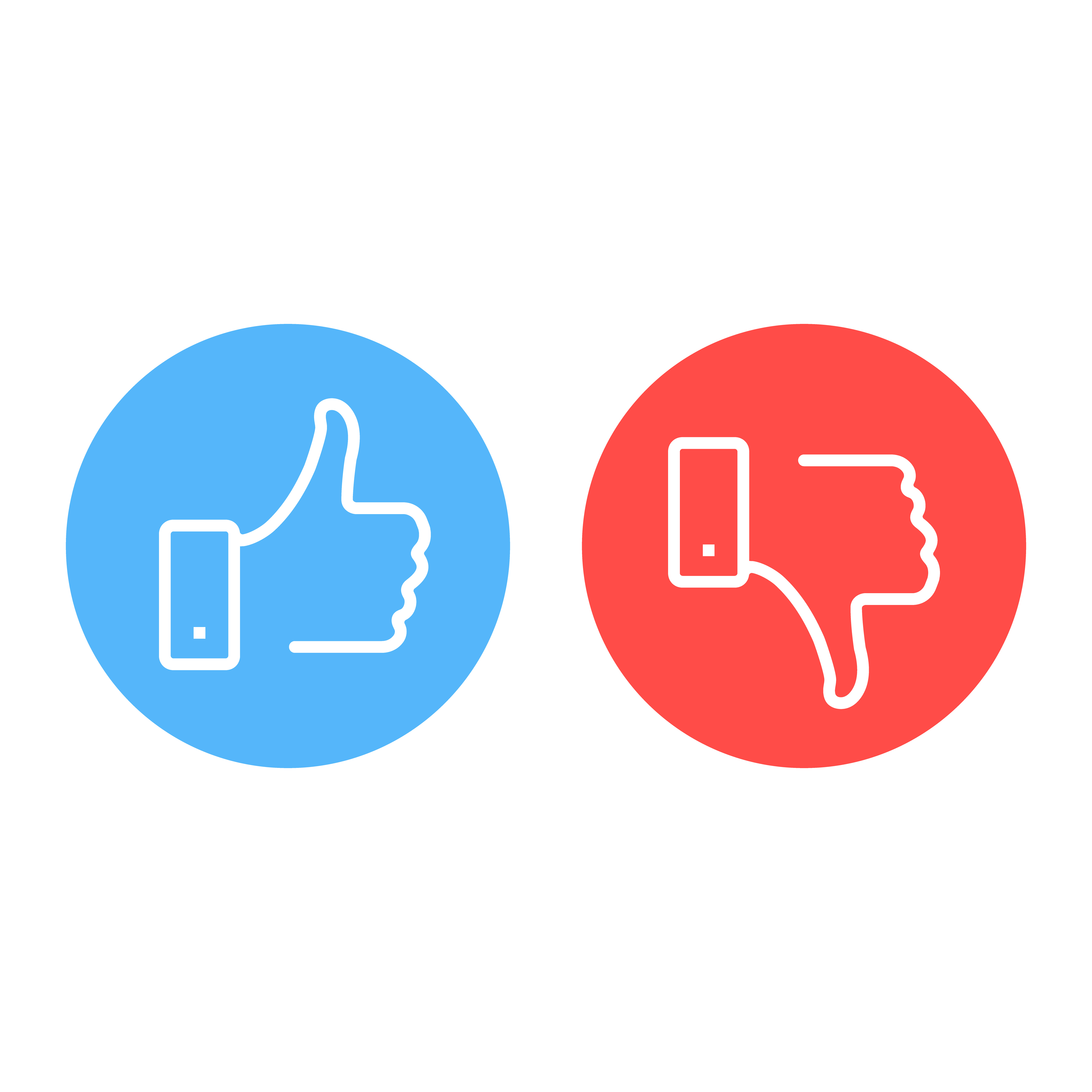 Former Facebook President Sean Parker (and founder of the music sharing site Napster) rocked the business world late last year when he controversially claimed that Facebook and other social media sites are “exploiting vulnerability in human psychology” and asked “god knows what it’s doing to our children’s brains.” Certainly he is not the first figure to express misgivings about social media, but perhaps the most prominent to date.

We all know why many startups lean heavily towards social media marketing at the start. But is there ever an argument for startups to avoid social media? We look at four successful companies / industries that do just that, and what startups can learn:

Apple has always been extremely selective when it comes to social media. The Apple brand runs social media accounts, but they show zero activity and accept no comments from followers. Apple Music however has been active for a long time on social and Apple Support has an active Twitter feed to answer user queries. Apple joined Instagram in August 2017 to support the “shot on iPhone” campaign featuring content captured by iPhone users, which until now, only featured on billboards and print ads.

So why doesn’t the Apple brand speak to its audience via social? Generally commentators agree that as a brand with a tightly controlled brand voice, Apple has, as Tim Nudd at Adweek argues “long resisted getting its hands dirty in social, where spontaneity and honest connections are everything.” Apple have generated successful word of mouth and customer loyalty campaigns around their products for years; why would they need to talk about them on social media if others are doing the work for them? Also in a recent interview Apple CEO Tim Cook indicated that he saw the world of social media as fundamentally at odds with Apple’s core vision; social media harvests and sells user data whereas Apple prides itself on protecting user privacy at all costs.

This cigarette brand simply avoids all social media. Years of advertising regulation on any kind of brand associated with smoking means it is just not worth the risk of them getting sued over a breach – in 2014 they were highly criticized for launching a marketing campaign aimed at young people. There’s simply not enough upside, so they don’t bother. Interestingly their parent company Philip Morris does run active pages on the main platforms but only use them to promote open jobs and news on the company’s charitable efforts. However there is not a single product picture to be seen on their pages.

In a recent website check of the 385 B2B publicly listed companies they represent, Munich-based digital agency 3q5 found that very few of their small and medium companies were active on social media. Why? Christian Doll, Senior Consultant at 3q5, admitted it was partly an issue of lack of resources but also one of relevance: “Their customers are there, but these companies have a direct sales team so their customers wouldn’t think to connect with them via social media. It just wouldn’t make sense.” Doll also reports that these companies are eager to avoid any media shitstorms social media might cause.

Augustiner is one of the most successful and cult beers in Munich (indeed also in Berlin-Mitte and its popularity is growing in the USA too), but the brand does not engage in social media or indeed advertising of any kind. Why? In response to press enquiries, the brewery itself responds that it focuses all of 100% resources on the “quality of its beer”. Speaking to the Tagesspiegel, Andreas Gut from the Bavarian Academy for Advertising sees that Augustiner have created an aura “which cannot be artificially produced by advertising campaigns. The quality of the product is convincing enough on its own. This is more sustainable.” But aside from having a great product, central to Augustiner’s success is its strong brand – elements of which include tradition (the beer dates back to 1294), nostalgia (the beer still boasts the old-fashioned brown bottles favored by the monks), anti-big business (the brewery is one of the few remaining in Munich not owned by the international beer chains) and privacy (the brewery does not release its sales figures). Each brand element essentially clashes with the essence of what social media represents.

Despite Mr Parker’s recent comments to the contrary, social media will remain central to the performance marketing mix. However, it remains only one element.  Here at SevenVentures we encourage startups to think critically about how social media contributes to their wider business strategy and evaluate the impact on their brand.