4 of the best: Brexit marketing campaigns 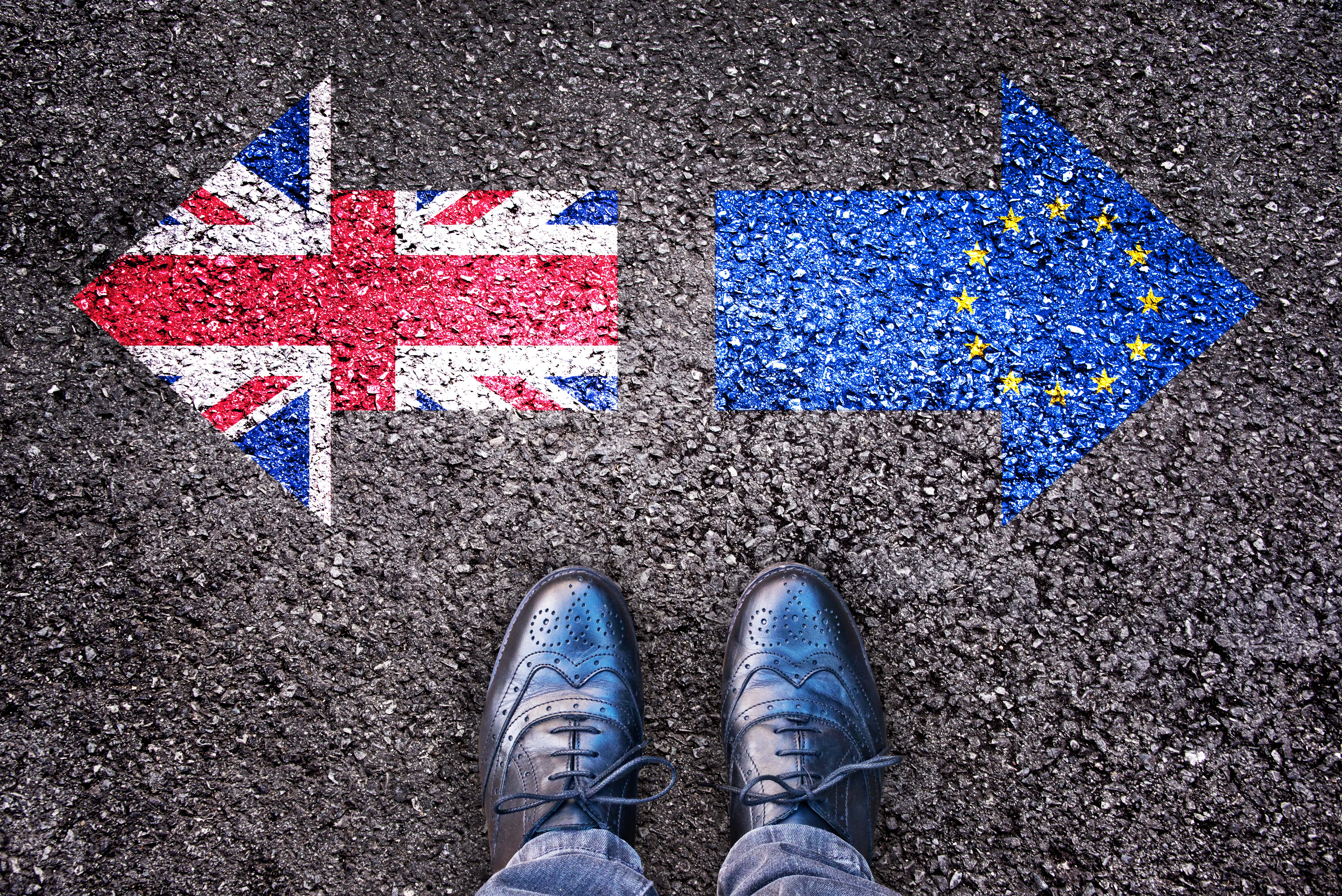 As the Brexit deadline looms ever closer, many British brands have joined the conversation. Tackling such a controversial topic can be a risky move, however if done well it can strike a chord with public sentiment. Here are four of our favourite campaigns.

Marmite: Love it or hate it

Marmite is a very aggressive-tasting British sandwich spread and in the 1990s the Marmite marketing team discovered that people either loved it or hated it – there was very little in between. So they decided to use Marmite’s divisive character in their marketing. It wasn’t long before the parallels with Brexit started. In this social / print campaign launched in March this year Marmite invites the public to opt for a ‘Hard Breakfast’, ‘Soft Breakfast’ or ‘No Breakfast’ – playing on the phrases like “Hard Brexit” and “Soft Brexit” which appear regularly in the press.   The tagline ‘dividing the nation since 1902’ playfully mocks the political dispute. Marmite is ultimately saying, you either love or hate our sandwich spread and you either love or hate Brexit. Either way it’s ok.
‍

The Restless CMO Verdict: We live in times where social campaigns are largely made up of loud film-centric advertising. Marmite shows us that you still come far with a great idea and clever content.

British Airways' Made by Britain Campaign

British Airways turns 100 this year and to mark the occasion the airline has launched a film campaign celebrating what it means to be British, complete with both homegrown talent whose fame extends as far as the national borders (Singer Paloma Faith, artist Grayson Perry) and some whose fame extends beyond (David Bowie, Winnie the Pooh). Is this film about Brexit? Not overtly. But at a time when what it means to be British is at the forefront of people’s minds, you can’t help but raise a smile at the timing.
‍

The Restless CMO Verdict: A campaign which doesn’t weigh in on the debate, but skirts expertly around the edges and gets the timing just right. Regardless of where you stand on the political debate BA plays up its Britishness and recognises that everyone rallies around the flag during times of national change. Really powerful.

Luxury fashion brand Jigsaw is extremely British. So it was all the more surprising when Jigsaw decided to pin its colours to the mast in 2017 by launching an advert which featured in major national newspapers and in London train stations declaring “British Style is not 100% British” followed by all the benefits of immigration. The Brexit debate centres on the free movement of people and Jigsaw takes a clear stand on this issue by declaring that “As a clothing brand, we couldn’t do what we do if people weren’t free to move around.”

‍
The Restless CMO Verdict: A courageous move from a brand whose consumers are likely largely pro-Brexit. However, regardless of where you stand on the debate, you can’t help but admire the fearless stand the brand takes. Clear positioning from a brand wanting to tell its story and help to frame the debate.

It’s not a brand campaign as such but it is just so different we had to include it. Following the announcement this month that the British Government would spend £100 million on a public information campaign around Brexit, anti-Brexit group Led by Donkeys launched a competition for members of the public to design the creative for its new UK OOH campaign. Led by Donkeys will run the best five designs in town and cities around the UK in what it describes as a move to give the public more accurate Brexit information. A famous comedian and comedy writer will judge the competition and the group has raised over £180,000 in crowdfunding to finance the campaign.

‍
The Restless CMO Verdict: Co-creation in the field of marketing has shown to work for many brands – you get proven creative that resonates with your target audience and the process ensures people take ownership of the campaign at the earliest stage. This campaign is a great example of this approach and it has already produced some really creative results.

The secret to building a co-created brand

Street Smart: What Start-ups can learn from these 3 creative Out-of-Home campaigns