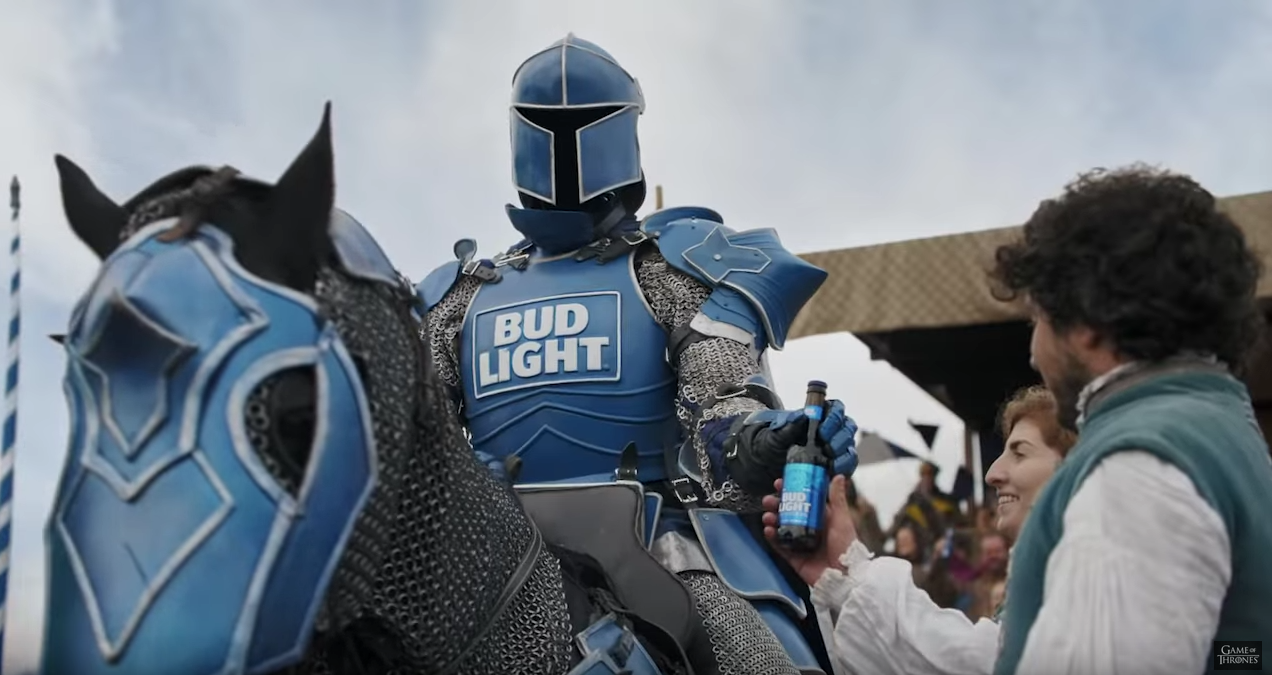 Every month Oliver Dietrich, Director of Creative Ideation ProSiebenSat.1, offers his feedback on recent marketing campaigns and what startups can learn. Today he looks at his year‘s Super Bowl LIII and its adbreaks. A Buffalo Bills fan, he has been used to grief for many years, but this year's final put his suffering ability to the test. It was boring. Both on the field in the Mercedes-Benz Stadium in Atlanta and in the advertising breaks. And then when everyone least expected it came not only the only touchdown of the game but also an ad that generated excitement. It achieved in doing what the teams on the playing field couldn’t – it surprised its viewers.

Viewers are expecting more and more from brands on TV. Faster, newer, better, more surprising. As a brand you have no other choice but to give your target group what it wants. Otherwise they'll forget you. Make it happen. That's what creativity is for.

We’ll do it like we’ve always done it, it will work ok. Or we take what we have achieved so far, build on it and do something unexpected, new, surprising and achieve much more.

He who knows how TV commercials work, understands what possibilities they offer and how brands can make use of them will ultimately wear the crown.

What hasn’t been written about Superbowl spots already. But somehow the number of spots keeps increasing every year. Ever higher budgets, agencies under pressure to design the spot per excellence, each brand wanting to outdo the other, extremely high expectations of the target groups. When you watch you really feel the pressure. It's not particularly laidback and often not particularly bold. And then comes a spot by Bud Light. Suddenly the world seems different. Because this is two spots in one. The Bud Light spot morphs into a GOT trailer. And with everything that goes with it. Violence, death, fire, dragons, destruction. Yes that’s right.

To lead the viewer through the humorous medieval saga of Bud Light with the equally famous and popular main character Bud Knight to the crowning finale - and at the same time announce the last season of GOT. All this in one spot! It means bringing together what doesn't really belong together and doesn't make any sense at first glance. And then, when you see the spot, it suddenly makes sense. And it achieves what actually seems impossible: it grabs your attention and ensures your remember the brand. For Budweiser, for GOT. Whoever gets this right deserves to wear the crown.

This is a much needed campaign. Mainstream beers like Bud light are suffering greatly at the hands of craft beer competition and they are losing popularity year after year. At the same time GOT channel HBO is feeling the hard competition of Amazon and Netflix and other cable channels Showtime and Starz - hard times and time for new ideas.

The HBO agencies Wieden+Kennedy and Drogba5, both creative heavyweights, will compete together. In contrast to the game, the line-up delivers what it promises. The first part of the commercial was directed by Bud Light's Spencer Riviera, the regular director of the previous spots. The second part was directed by David Nutter, who has already staged the infamous "Red wedding" episode in season 3 of GOT and is responsible for three of the six upcoming episodes of the final season. The funny Bud Knight doesn't just disappear - he disappears in GOT style. The mountain (GOT actor Hafþór Júlíus Björnsson) provides a fitting farewell - which neither the audience nor the lovable Bud Knight expected.

Hot as a fire-breathing dragon‘s breath. A cross-over milestone.

Campaign: Rimowa – Never Being Still (No one builds a legacy by standing still)