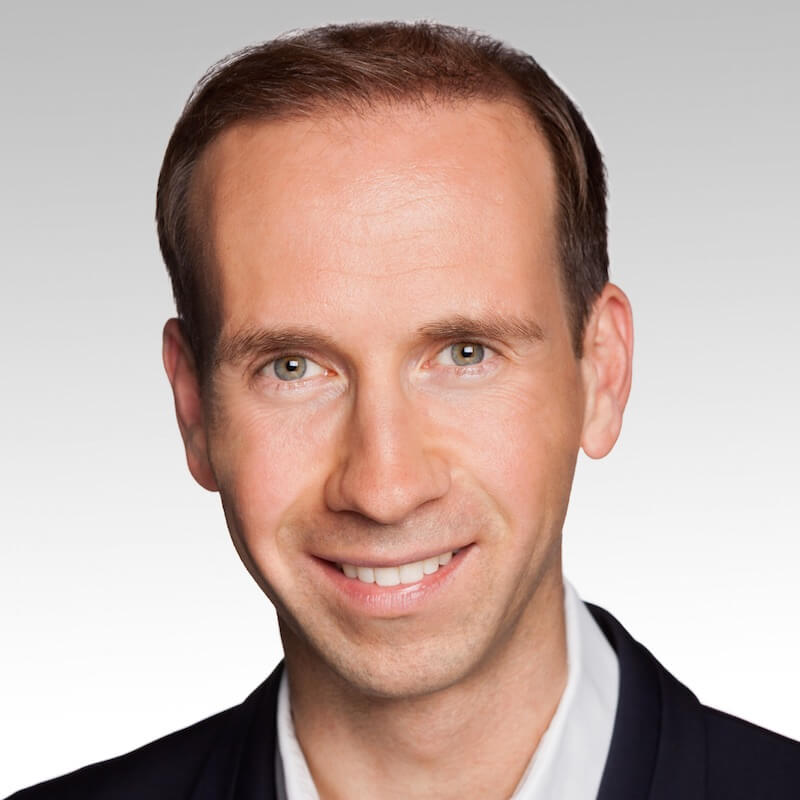 Faster, closer, integral: How good PR should look in 2017 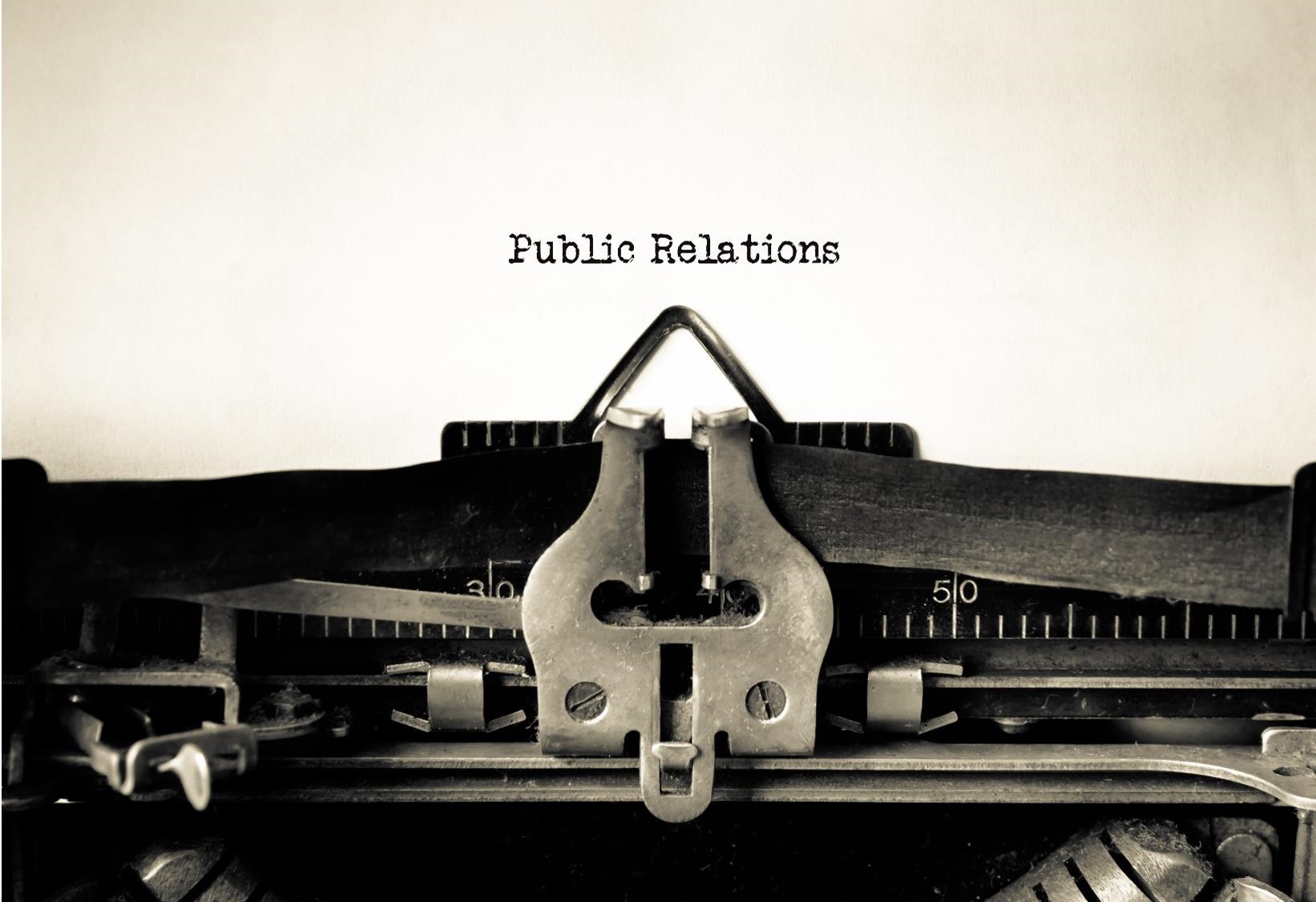 The Internet is full of tips and tricks for achieving perfection in public relations. More than 600,000 results come up just by googling “PR tips”. They usually provide answers to basic questions in blog entries or on information sites: What is the best way to pitch? Which stories should I tell? How do I reach my target group? How do I deal appropriately with journalists? Those are all fundamentals of sound public relations and yet when it comes to practice, the standard tools are far from sufficient. “Out-of-the-box thinking” is in demand, because in recent years too much has changed on both the technology front as well as in the mindset of the industry. Here are three trends including tips for companies who want to be at the forefront of the media in 2017.

As an enterprise, it always pays to watch your own market and be aware of the most current and hotly debated industry-specific topics. Not only to keep an eye on the competition, but also to filter out trends and content which are receiving the greatest media coverage. Because that is the most important component of real-time PR. Until now, only few companies are actually applying this PR tool, which essentially takes advantage of the media’s hunger for statements quoted and expert opinions. The key principle: If the media approaches a new topic that is worth taking a position on from an entrepreneurial perspective, acting quickly is essential.

The principle of real-time PR can be best demonstrated with a practical example: Applause, one of the leading app-testing service providers, published a statement at the launch of the Apple Watch about two years ago. The winning move: the US company responded within one hour and supplied journalists with an assessment of the innovative strength and market success of the smartwatch just shortly after they finished presenting their product. As a result, Applause appeared in various articles concerning the topic and was consequently able to publicly position itself as an expert for networked devices throughout the media. Of course the right point in time is of utmost importance in achieving successful real-time PR. Because as the saying goes: latecomers are punished by life – or in this case, the media.

#2 Live on air: Why not take a lesson from Jan Böhmermann?

More than ever, video is trump this year, also and particularly from a PR standpoint. But it has been a while since YouTube was the only channel that enabled companies to communicate their message via video content. A live wave, which began to roll no later than last year, is currently rolling through the social networks. Now nearly every self-respecting social media platform has a live function. A tool that is commanding growing relevance even from a PR perspective: brands can directly contact their stakeholders quickly and easily, important topics can be instantly communicated and questions can be answered.

So why not take a lesson from Jan Böhmermann? The German satirist uses Facebook Live more intensively and aptly than any other public persona. He regularly takes viewers backstage on his program, tells anecdotes and it boils down to nothing other than clever (and funny) public relations for his person and his formats. Böhmermann regularly invites his fans to mini press conferences. And this is where companies can learn a thing or two: by organizing live Q&As, brands could convey more transparency and simultaneously receive important feedback. This is definitely a useful addition to the conventional portfolio of PR options.

Where does classical PR start and where does marketing end? The traditional boundaries between the two communication disciplines are becoming increasingly blurred. Demarcations, which at one time seemed clear, don’t always apply now. In addition to content marketing, which has also challenged the clear delineation separating it from journalism in recent years, the cross-disciplinary deployment of influencers is increasingly occurring. The simple yet effective principle: YouTubers or Instagram users are becoming brand ambassadors of companies, promote products or drum up interest in the brand image.

As a consequence, in 2017 the demand is increasing particularly for those campaigns with so-called micro-influencers. And there are two simple reasons for that: firstly, micro-influencers are just not as expensive as the big names on the scene, since their followers are in the low middle range from 1,000 to 100,000 followers. Secondly, their value for companies is continuously growing, since their follower commitment is disproportionately high.

The French company Withings provides an interesting use case: with the intention of promoting the brand’s smart fitness watches in time for the Christmas season. To achieve this, a total of 18 micro-influencers in the fields of sport & fitness, social life, photography and healthcare were activated on Instagram. The follower base ranged from 1,500 up to 157,000 followers. As a result of strong target group loyalty of the micro-influencers and the intensified readiness to commit by the followers was quite good: around 11,600 likes and more than 500 comments made this campaign a real success.

This is only one example of many, which shows how important it is not to monitor and plan PR and marketing activities independently from one another. The reason? Marketing and PR objectives are frequently identical, new marketing forms like influencer marketing can create meaningful connections between the disciplines and create new synergies.

Tilo Bonow is founder and CEO of PIABO, the leading PR agency for the European digital economy headquartered in Berlin. He established PIABO to provide tech entrepreneurs with the dynamics to bring their ideas to market and subsequently grew PIABO’s core business to support entrepreneurs and businesses to actively recognize potentials, identify and achieve growth targets, and ultimately own the market. His portfolio includes European startups and international tech heavyweights such as Facebook, LinkedIn, Tinder, Evernote, Techstars, Yelp, Github, Withings and Houzz.