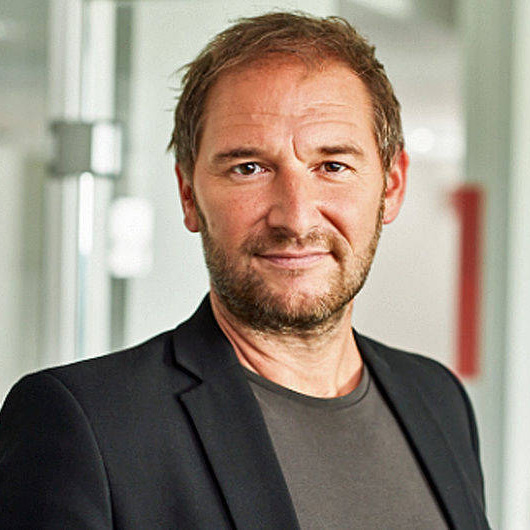 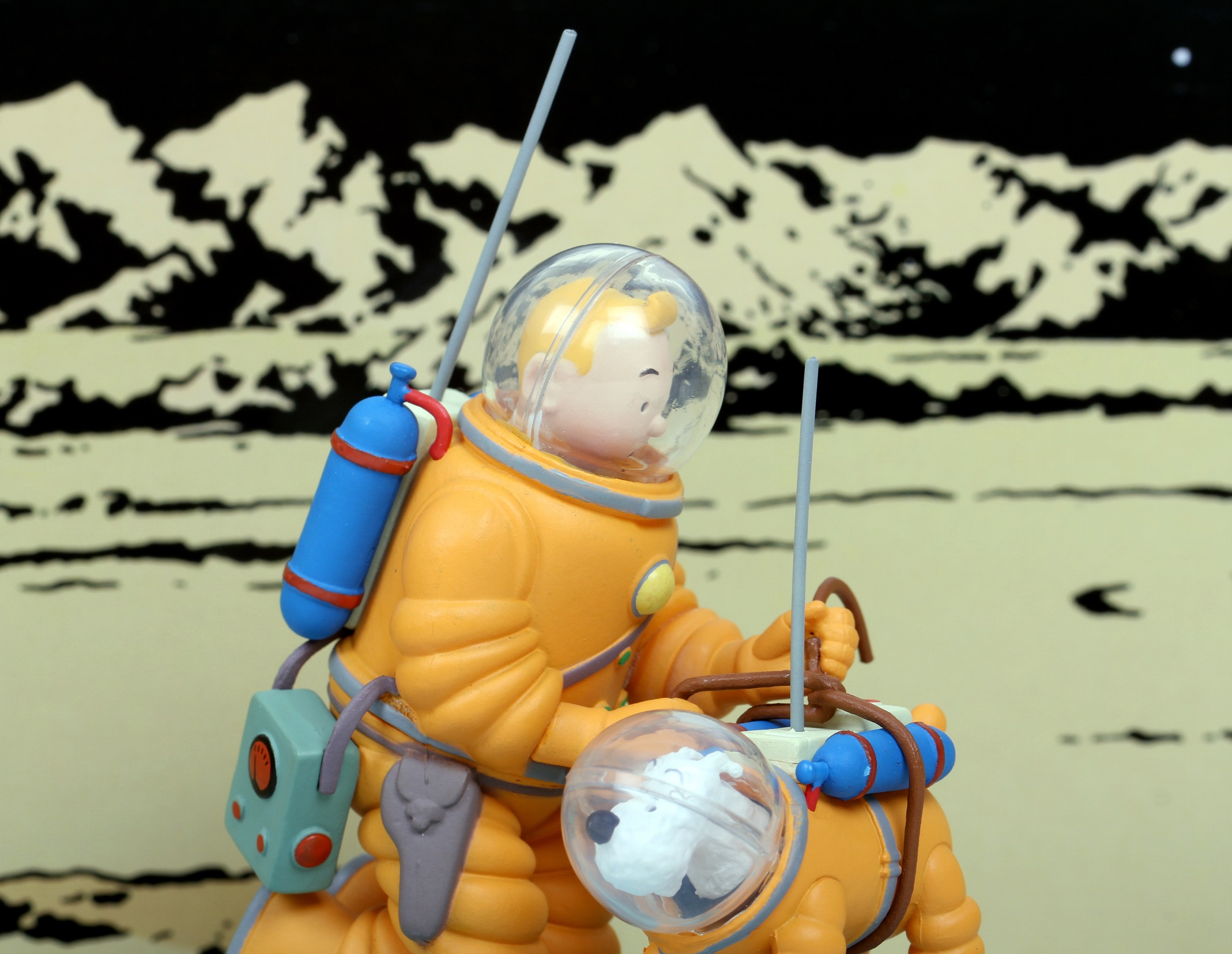 The Romans built and perfected theroads system and became a world power. The British did the same with the searoutes and built an empire. During the Cold War the thinking was: he who rulesspace, rules the world. And it all began with the race to the moon. Theinternet, a project designed to enable disturbance-free communication in theevent of nuclear war, also emerged during this time.

How is it today? He who rules theinternet rules society. Today the world is mastered by he (or she) who caninfluence it. Trump (unfortunately) knows how to work this to his advantage asmuch as the digital giants. There are no boundaries, dictatorships orlimitations that can stop this development. The digital giants are morepowerful than ever weapon and are spreading more quickly than any epidemic.Today 140 characters can cause a landslide.

Thousandsof scientists were researching rockets, nuclear bombs and killer satelliteswithout knowing that the solution was actually hidden in a minor “spin off”.The key to world domination lay in the communication that these people haddeveloped among themselves in case of emergencies. Ergo: everyone sees bigthings with eyes wide shut. But, it is the seemingly small things that mark thedividing line between success and failure.

Tom Schwarz, is the CEO and Head of Creation at SevenOne AdFactory since 2016. The qualified designer made his career leading the entire creative department at Ogilvy & Mather Düsseldorf. Prior to this, Tom was a member of the management board and acted as head of the creative department at Jung von Matt/Spree, Jung von Matt/Donau and DDB Düsseldorf. Over the course of his career he has recieved over 400 national and international awards.