How does your target group use the internet? 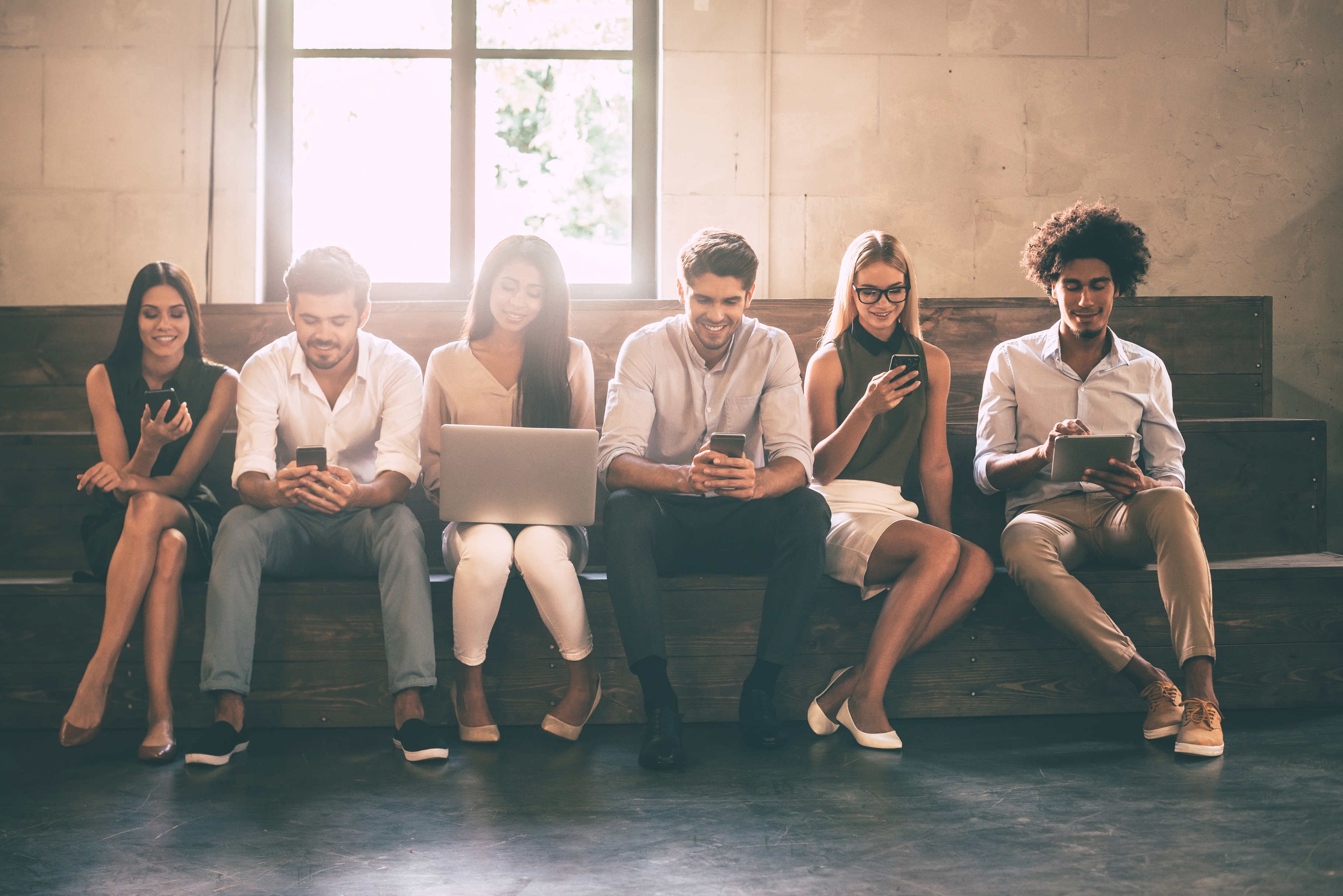 Your target group is online, but what are they doing, where are they going and what devices are they using?

Most companies recognize that their target group spends at least part of their day online. In their latest Media Activity Guide our Research Team at ProSiebenSat.1 has identified five online user types which help describe online behavior and motivations: Fans, Mobile Natives, Networkers, Gamers and Conservatives.

Fans like everything the internet has to offer and are true technology enthusiasts. They use a wide range of internet devices (20% use a virtual reality headset) and 91% watch televisions which are connected to the internet. Social media is also important to this group; they spend on average 26 minutes per day cruising social accounts. Online shopping is also a priority, with Fans spending an average 14 minutes shopping online.

Of all the groups, Fans spend the most time watching free (49 minutes) and paid (27 minutes) online videos. Their enthusiasm for online videos also extends beyond the Internet, with Fans watching an above-average 199 minutes of TV each day.  Fans make up 14% of those online users surveyed.

How to reach this group: Television, social media, online videos

This group grew up with the internet and, of all the groups, has integrated it most successfully into their everyday life.  Their lives revolve around their smartphones: nearly all of them use this device. They spend an above-average amount of time watching free online videos on their smartphone screens. Audio is also important for this group and the majority spend nearly one hour a day listening to music on services like Deezer or Spotify.

Social media is very popular among mobile natives: 81% visit social media networks at least on a weekly basis. At 24 minutes the daily usage among this group is also fairly high. Mobile Natives make up 30% of those surveyed.

The one characteristic which unites this group is their passion for sharing information. Videos, photos, email using any platform they can use to communicate and share. Unsurprisingly the usage frequency of social media is high among this group, with 79% visiting social media sites on a daily basis. They spend an above average 23 minutes per day on social sites, and a huge 68 minutes per day writing or reading emails.

This group does not pay much attention to online videos, preferring television instead. This group watches an average 207 minutes per day. Networkers make up 14% of those surveyed.

How to reach this group: Television, social media, email

Gamers are passionate about digital games, both online and offline. They spend 30 minutes longer per day gaming (73 minutes) than average. Gamers enjoy spending time at home: almost all use a stationary PC, and online use on the go is relatively low at 70%. 46% own a game console.

Gamers do more than just play games. At 23 minutes per day, their e-book usage is above average. But they are not communicators: they only spend 25 minutes per day writing emails and have less interest than the average person in social media: only 46% use social media on a weekly basis. When they do communicate online it tends to be via messenger. Gamers make up 8% of those surveyed.

How to reach this group: Online ads for PC, game consoles and eSports, messenger services

Conservatives grew up in the age before the internet and have relatively little interest in technical innovations. They use the internet only sporadically when needing to write emails and shop online. Only 13% use social media on a weekly basis, and at only 13 minutes, their daily usage time is low.

Conservatives have fewer internet devices than the average and spend relatively short amount of time watching free (15 minutes) and paid (3 minutes) online videos. Conservatives make up 34% of those surveyed.

How to reach this group: Traditional media (TV and Radio), Email