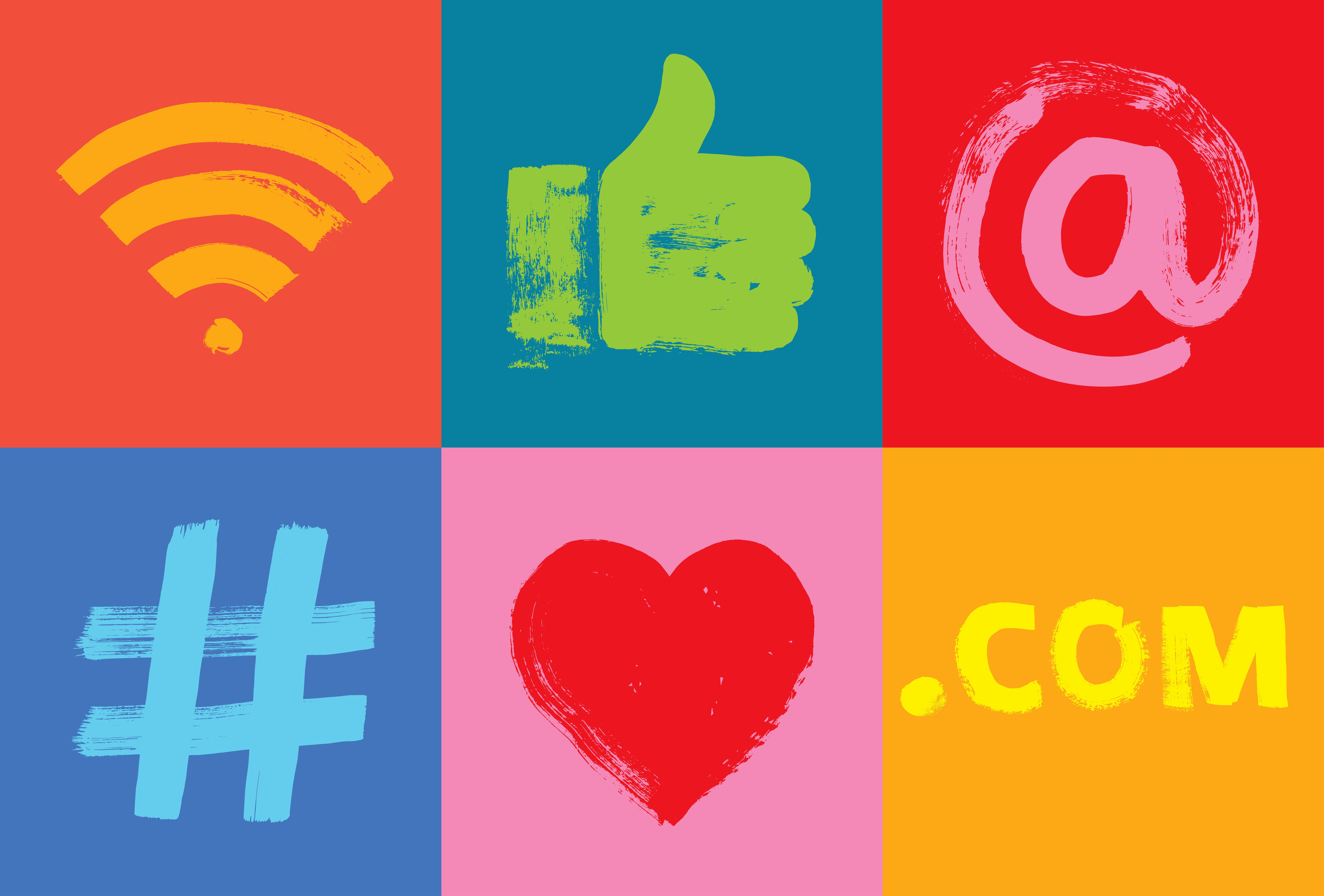 Social media means companies can have direct contact with their audience. But the line between positive engagement and shitstorm is thin: if communicators strike the wrong note or post controversial content, the best intentions quickly end in chaos. We take a look at three serious social media fails from 2019 and what companies can learn.

In December Greta Thunberg travelled by ICE from Zurich to Kiel. Because her train broke down, the climate activist - like many other travellers - had to sit on the floor in a packed replacement train. She tweeted a photo of this trip, which, as she later made clear, was a simply update from her long journey and not a criticism of Deutsche Bahn. The company, however, felt forced onto the defensive and immediately tripped up when replying to the young Swedish woman's tweet. Instead of reacting appropriately and appreciating Greta as a prominent brand ambassador, the social media team warned: "It would have been nice if Greta had also mentioned how well she had been looked after later in first class.“

SevenVentures says: The communications team should have realised that asking for praise for something after the event never leaves a good impression, and it is a fact that Greta had to sit on the floor for part of her journey. A reply such as "Thank you for travelling with us - we are working on making climate-friendly travelling even smoother in the future" would have been more appropriate.

‍The learning: Modesty, recognition of how one comes across externally and the ability to self-reflect are necessary if a brand wants to succeed on social media. Insight and a dose of self-irony take precedence over pettiness - especially on Twitter.

You would think that same-sex love would no longer be a media taboo in 2019. Far from it. When US TV station Hallmark broadcast commercials for a wedding company in December 2019 showing a lesbian couple getting married, there was an outcry from a homophobic organisation. The TV station then bowed to outside pressure and immediately removed the commercials from its schedule, something which understandably did not go down well with the LGBT community and beyond. The station realised its mistake and published an unfortunately worded apology on social media??: "We apologise for the hurt this decision unintentionally caused."

SevenVentures says: As a company, it is important to be aware that a political decision will upset some sections of society. Companies must take a clear position on this. If you are not aware of this, it comes across either as ignorant or ill-considered.

‍
The learning: Mistakes happen, but in Hallmark’s case it would have been better to admit they had made the wrong decision and apologise. Also companies should not draw attention to the fact that the decision was made out of sheer imprudence.

Rezo's video "The Destruction of the CDU" was THE German social media zinger of 2019. In a video clocking millions of views the YouTuber settled scores with various CDU policies on issues ranging from climate change to tax policy. The video caused quite a stir in the political landscape and got under the skin of CDU party members. But while commentary flooded in on the social networks, the party itself remained silent. Eventually the party did announce a response video featuring the youngest CDU Member of Parliament Philipp Amthor – but only after a week had gone by. Half an eternity in the digital age. Finally they decided not to publish the video. Instead, General Secretary Paul Ziemiak asked Rezo to talk to him via Twitter.

‍The destruction of the CDU

SevenVentures says: The fact that partisan content is attacked and criticism spreads virally is nothing new. But anyone who needs such a long reaction time to counter online attacks and then makes a U-turn in their own strategy reveals an inability to cope with digital communication rules.

‍The learning: Crisis communication is a core competence of PR. Every communication team should prepare wordings for delicate situations at an early stage and use them if necessary. For companies and parties alike, it is important to anticipate the direction of potential damage and prepare for it before going into shock during a crisis situation.

Social media is changing. Here’s how.