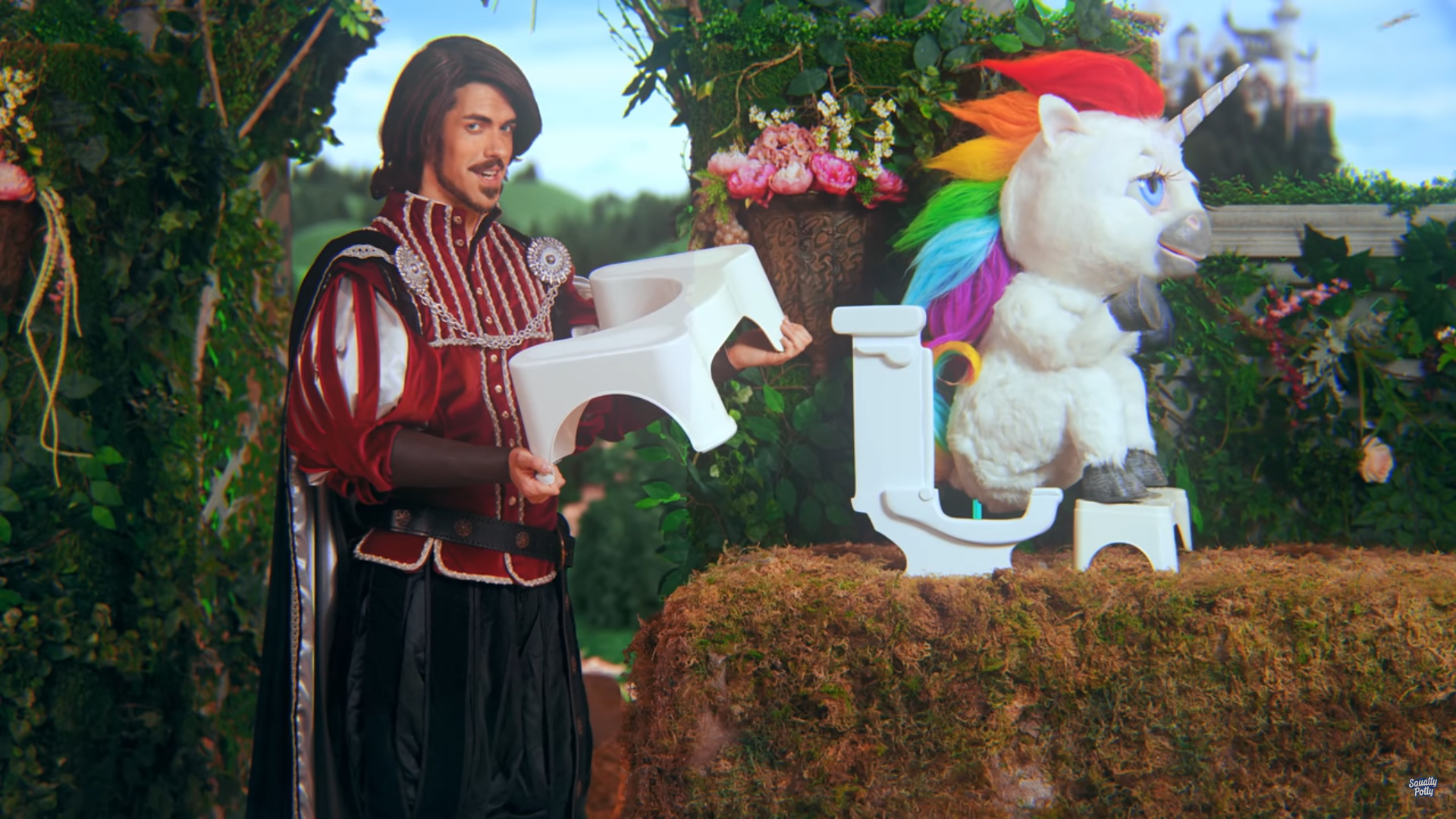 People always say laughter is the best medicine, something that has never been truer than now. We take a look at three brands which have truly embraced humour in their marketing, converting it into earned media and increased sales.

Shampoo “without all the bells and whistles”

Shampoo brand Schauma is a marketing legend, well known for waxing lyrical about the fancy ingredients they put in their shampoos. Recent marketing for “hair smoothies” has talked up the addition of pressed fruit, also their Kraft & Vitalität range (Power & Vitality) features a “vegan formula” and “micronutrients”. Late last year joke online newspaper Postillon seized upon this, publishing an article titled "Schwarzkopf introduces shampoo that just cleans your goddamn hair and nothing else". The article ran a picture of a shampoo bottle, clearly a Schauma bottle, labelled “Shampoo ohne Schnickschnack“ (Shampoo without the bells and whistles). After the article ran on Postillon social channels and generated thousands of likes, shares and comments, Schwarzkopf only needed 24 hours to reply with a video showing exactly what the satirical authors had invented: a shampoo without the bells and whistles which simply washes hair. Not only this but Schwarzkopf actually produced 25 prototypes of the fictitious product, which were raffled off via a microsite. The reward: Postillon retweeted the video to all their followers, which generated (according to Schwarzkopf owner Henkel) 30,000 plays. The Schwarzkopf tweet also received over 700 likes - normally the brand only receives a handful of responses to its Twitter posts. Overall, Henkel reported, the posts achieved a social media reach of well over one million contacts. The limited-edition Postillon-inspired shampoo also generated 1,400 registrations on the microsite.

Any other brand might feel a touch offended if the all-powerful Postillon makes fun of you. Not Schwarzkopf. They immediately reacted to the joke, impressive in itself, and proved their sense of humour. In addition to the extra contacts this campaign generated, most importantly the people at Schwarzkopf aligned their brand values along with those of Postillon.

ALDI: Happy to be a German cliché

Renowned for their traditional and mainstream marketing approach, ALDI has now taken a leap into Instagram memes with a partnership with Alman_memes2.0, a cult Instagram account which makes fun of German clichés. ALDI is the very epitomy of Germanness. A match made in heaven you might say. Captioned “Alman-Anette on her way to Aldi at 7am for special offers on fitted sheets”, the sponsored post on Instagram tells the story of Anette and Achim who, after an accident with a sausage roll in bed last month, are in desperate need of more fitted sheets. The meme shows a warrior princess jumping through the flames on a futuristic planet. It is tongue-in-cheek and plays on ALDI’s passion for random household items like bed sheets, and Germans well-known love of a special offer. To date the post has achieved over 415,000 likes.

By partnering with a cult memes page, ALDI shows that they are keen to try new things and not afraid to laugh at themselves. With their use of humour and this partnership they are also cleverly appealing to the Gen Z market (Link to Gen Z article), a group which a standard discounter would normally find difficult to target.

The Squatty Potty is a small foot stool which aims to improve your posture when you are sitting on the toilet, encouraging better bowel movements. Aimed at people who experience problems when on the toilet, one might be forgiven for expecting the standard health marketing campaign for this product. Squatty Potty decided to go in the other direction, however, and made a viral video featuring a dreamlike sequence in which a fairytale prince talks the audience through the rainbow bowel movements of a cartoon unicorn. Yes, that’s right.

It is crazy, direct and hilariously funny. As a result online sales of the Squatty Potty have rocketed by more than 600%. Retail sales also jumped by more than 400% at Squatty Potty’s largest stockist, Bed Bath & Beyond. The viral video racked up more than 150 million views.

The originality, the humour and the surrealness of this campaign video warms you to this product, even if you are not in need of it. In making this crazy video the company has broadened its reach far beyond people with constipation, winning the brand fans from across the spectrum in the process.

3 corporate social accounts not to miss

How brands use marketing to do good

Game of Brands: How brands are taking advantage of the Game of Thrones hype