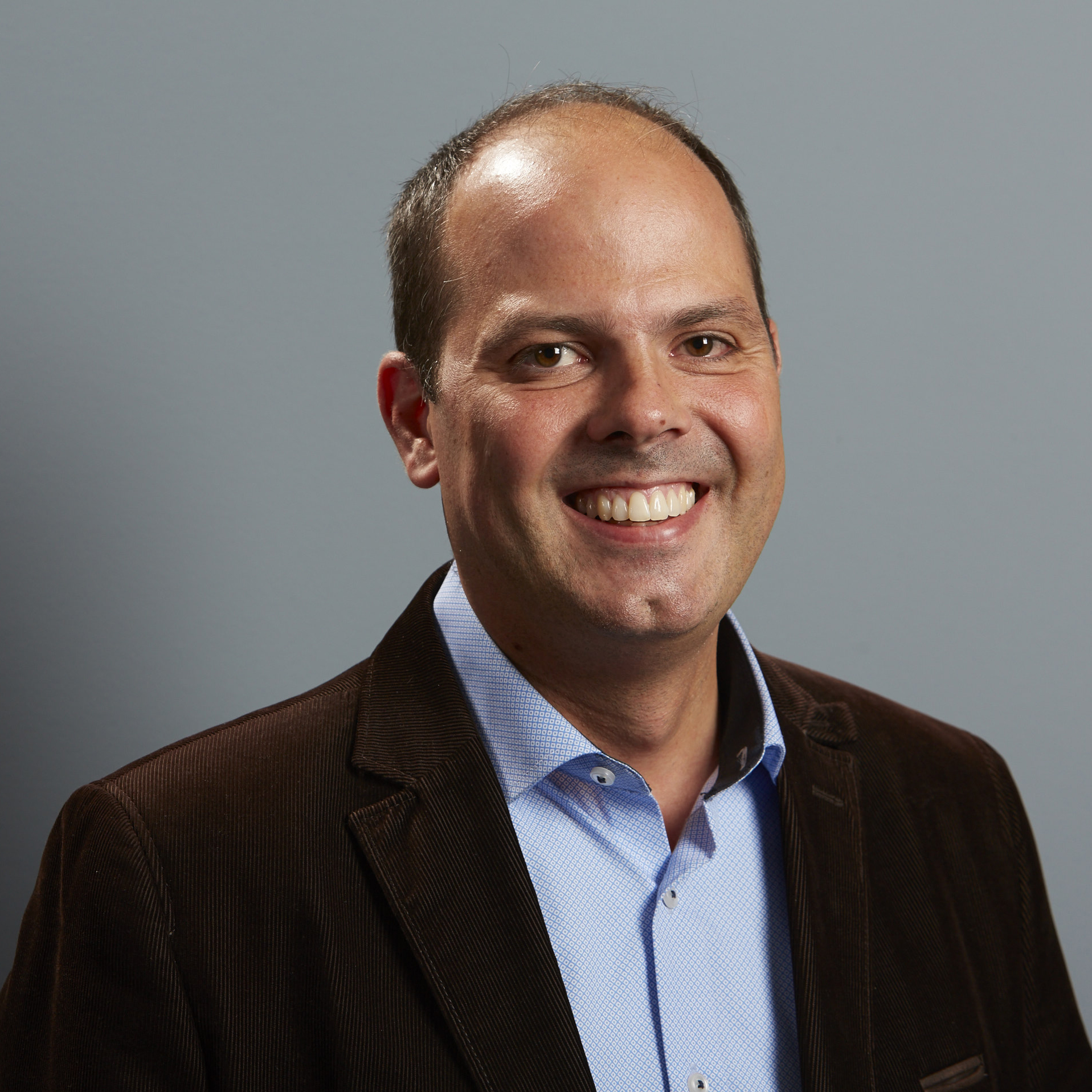 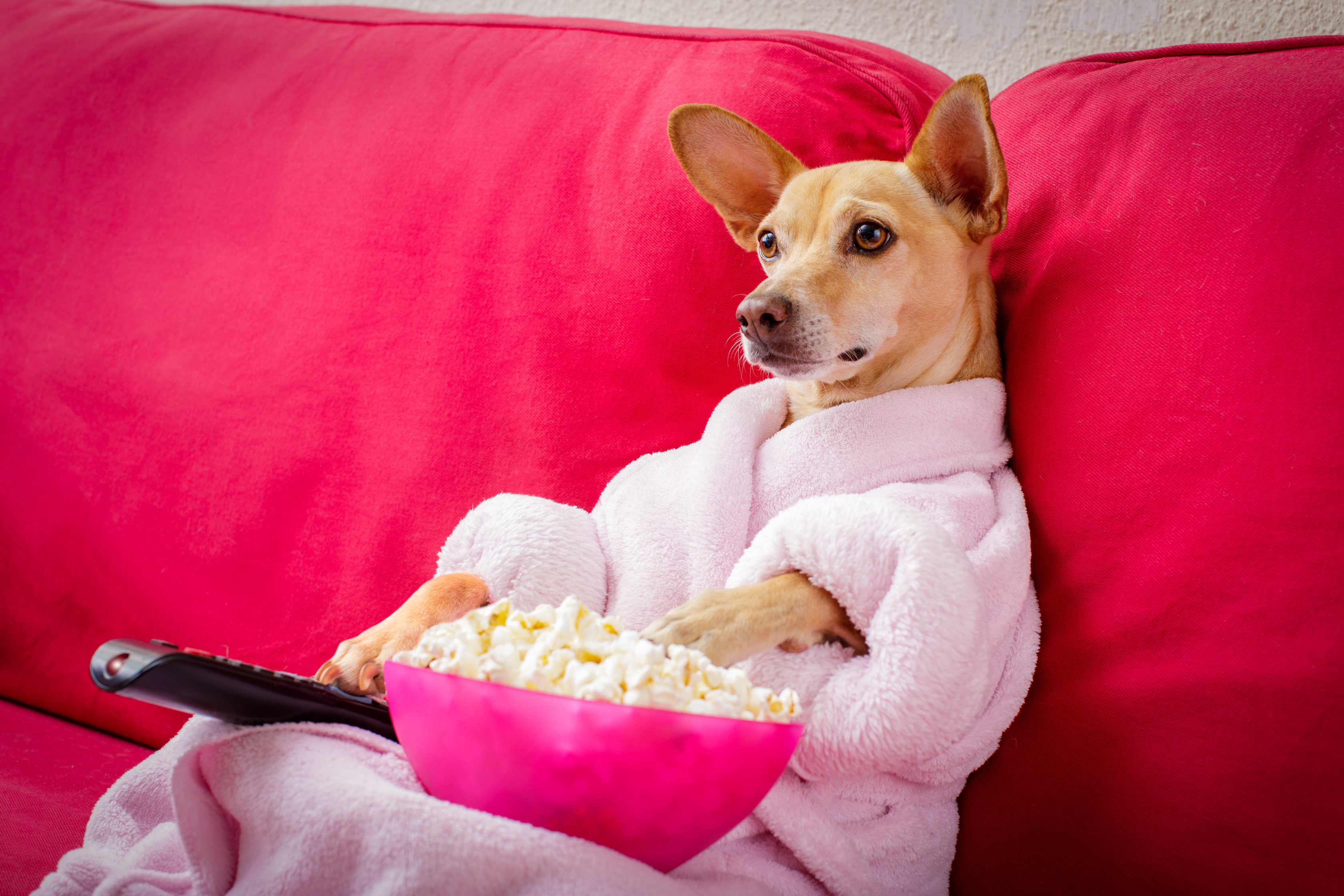 Germans spend in average over four hours watching TV each day proving that linear TV is still the most popular mass media in a changing media ecosystem, according to the media usage study Media Acitivity Guide 2018 from ProSiebenSat.1 out this month.

The annual study Media Activity Guide from ProSiebenSat.1 published this month reveals that 14 to 69 year olds in Germany watch an average 248 minutes of linear TV each day, while only spending 97 minutes online with media related activities such as online video usage (40 minutes) or social media (14 minutes).

These latest statistics prove not only that the impact of digital media usage on traditional media is overstated, but also that advertisers can still rely on TV to reach mass audiences and maximum exposure with their marketing campaigns.

And TV programs are not just popular on TV . On the contrary, online distribution of TV content for instance on broadcaster VOD platforms or YouTube is a great opportunity for advertisers to reach especially young audiences. The analysis from ProSiebenSat.1 reveals that TV content is one of the most commonly streamed / downloaded content on VOD and online video platforms, particularly among the 14 to 49 years age group.

TV use stable, but online on the rise

With emerging digital media, traditional media usage has remained relatively stable in recent years, the study found. However overall media usage is growing. In 2014 Germans watched 245 minutes TV per day with only 3 minutes more in 2018. Despite the enormous success of music streaming services radio usage is still the most common activity for listening to music or information, with only a small drop between 2014 (129 minutes daily) and 2018 (109 minutes daily).

Consumption of online content on the other hand has in the last four years, by over 50%. The reach of online videos has also increased steeply in recent years: in 2014 only every second person in the 14 to 69 age group watched online videos. In 2018 this figure has increased to 77%.

Smartwatches and voice assistants on the rise

Media Activity Guide 2018 also reported that the proliferation of smartphones, tablets and e-readers has reached a saturation point. Almost everybody owns a smartphone leaving small margin for further growth. 60% of Germans own tablets, penetration has only increased slightly compared to previous years. Same accounts for e-book-readers. However there is a huge growth potential for wearables such as smartwatches or activity trackers: 17% of Germans own such a device, a 19% increase over last year. Smart speakers and voice assistants are popular as well: just a year after the market launch of Amazon Alexa, just under one in ten Germans (8 %) has such a device at home, using it primarily for playing music, and listening to news or weather information.

Ricardo leads the media research division at SevenOne Media, the ProSiebenSat.1 sales house, where he joined in 2014. He has researched the changing media landscape and the impact of digital media for over 15 years. Before joining SevenOne Media as Head of New Media Research he was responsible for B2B research and consumer research in Germany and the EMEA-Region for Yahoo!.