Using TV as a performance channel: A Case Study from Lalafo 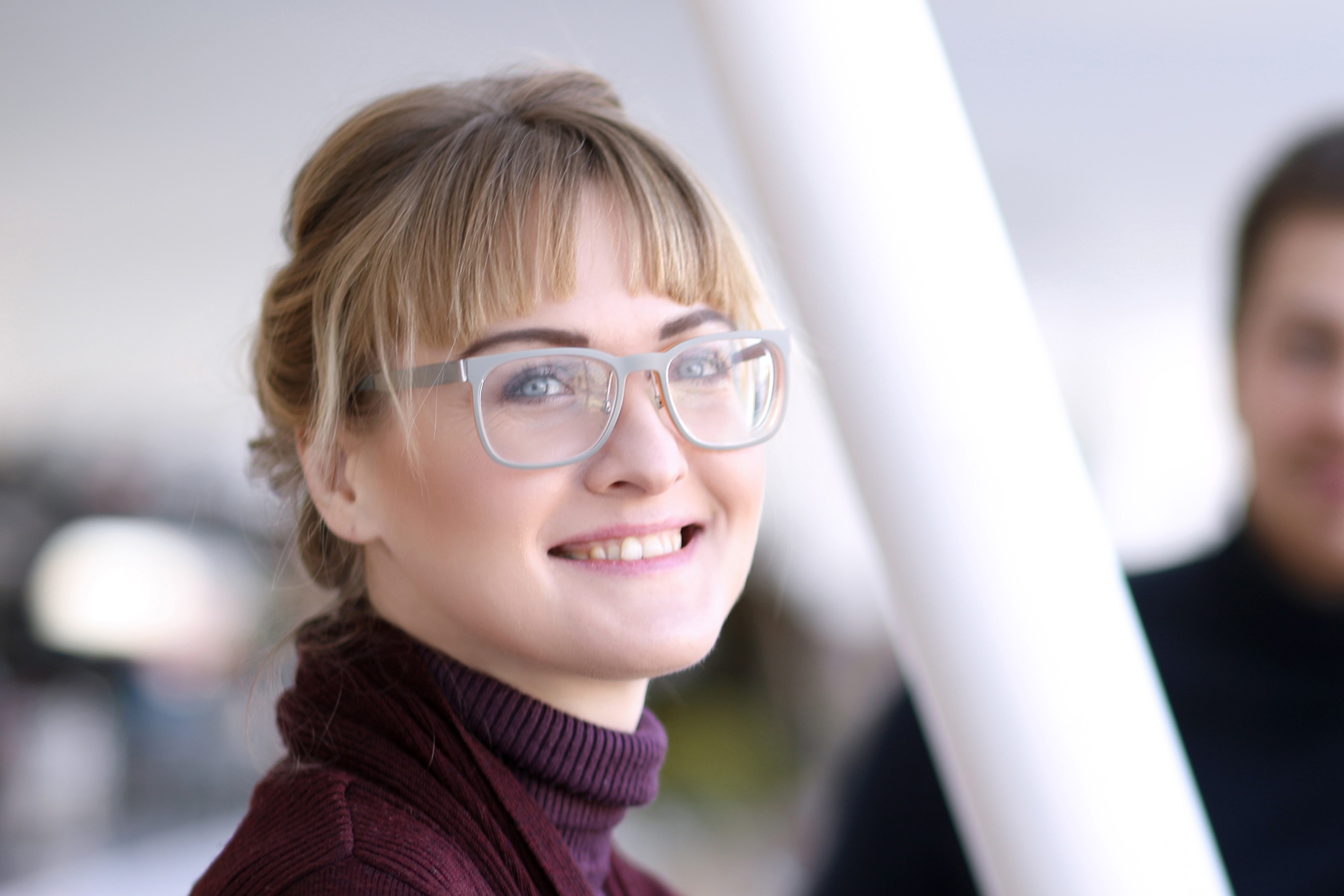 TV advertising felt like a natural fit for our new product Lalafo, an AI-powered peer to peer marketplace app which launched in selected countries across Europe, Asia and Middle East in 2015. Our first priority was accumulating a critical mass of users and listings. Our hearts sank when our first agency told us TV advertising was primarily a branding instrument. What we wanted to know was: how many people would use our product as a result of our TV campaign? After our campaigns went live not only were we able to see this, but also calculate the cost per user following a TV campaign. We also learnt some important lessons along the way about launching TV advertising campaigns in new markets.

We first launched TV campaigns in Azerbaijan, Kyrgyzstan and Tajikistan. Right from the outset the data showed us three things – firstly that the second screen effect for Lalafo is huge. Secondly, 70% of the effect of a TV spot is immediate. We discovered that 95% of TV viewers visit Lalafo from their smartphones and every TV spot generated an immediate spike during and several minutes after a TV spot was aired. This data meant that we could start to effectively judge the performance of our TV campaigns.

How we measured performance was very straightforward. The TV channels where we advertised sent us the data listing the exact timing of each TV spot, channels and programs. We compared this with data from Google Analytics where we saw the traffic increase during and after each TV spot. We discovered that the effect of a TV spot lasts between 5 to 8 minutes.

So now we knew which spots generated how many users. And because we knew the cost of each TV spot, we could calculate the cost of each user that came from each campaign. We were also now able to see which TV channels worked best for us, which time and date slots, which position in the advertising block and the most successful content.

We set out to launch Lalafo in Nepal, Afghanistan, Serbia and Greece. Before launching full campaigns, we decided on a short data gathering period to find out what worked and what didn’t in each market. We found that as a rule a 3-day period was enough time for this. We tested all the content, on various channels, on different programmes and creatives to see which were most effective. Using this data we created media plans.

Data clarity was very important to us so we tested spots on different TV channels on different days so there was no confusion in what the data was telling us.

We found that this kind of optimisation really helped us to repurpose our media budget. We could cut out what didn’t work but optimise what did. For us this resulted in a 30% lower TV budget with the same business results in the number of users, new listings and purchases.

Econometric model to predict success in follow up campaigns: 80% accuracy in predictions

Once we had completed the first Lalafo test campaigns many questions came up, for example what should the timeline on a follow up campaign be, over what duration, what creative should it consist of, and how can we detect when a TV ad wears out? The task now was to build an econometric model which, on entering the data we had from the TV campaign test period, would generate different scenarios. Our model can now forecast the results of future TV campaigns in absolute numbers with 80% accuracy.

Our econometric model works as follows: In a new market we would launch the 3 day test period to gather initial data on the number of users, new listings and contacts that we can get per 1 GRP (Gross Rating Point) and costs per user, listing, contact in a particular market. We have existing data sets such as the baseline (or the number of users we would have obtained without TV advertising) and the long tail (the latecomers who went to the site later, not during or immediately after an ad). We then ask the model to calculate the follow up TV campaign which generates the best possible result (users and listings) in a new market.

The results: what kind of TV advertising campaigns work for us in new markets?

If the objective of the TV advertising campaign is direct response, what generally does not work for us includes:

Our experience shows that TV advertising can be a performance marketing mechanism. TV advertising worked for our product, and the accompanying data helped us to constantly optimise our campaigns and really concentrate on what was working and cut out what wasn’t. We now have a modus operandi going into new markets which really helps us to formulate a great TV campaign and generate the new users and listings we require to make a splash.