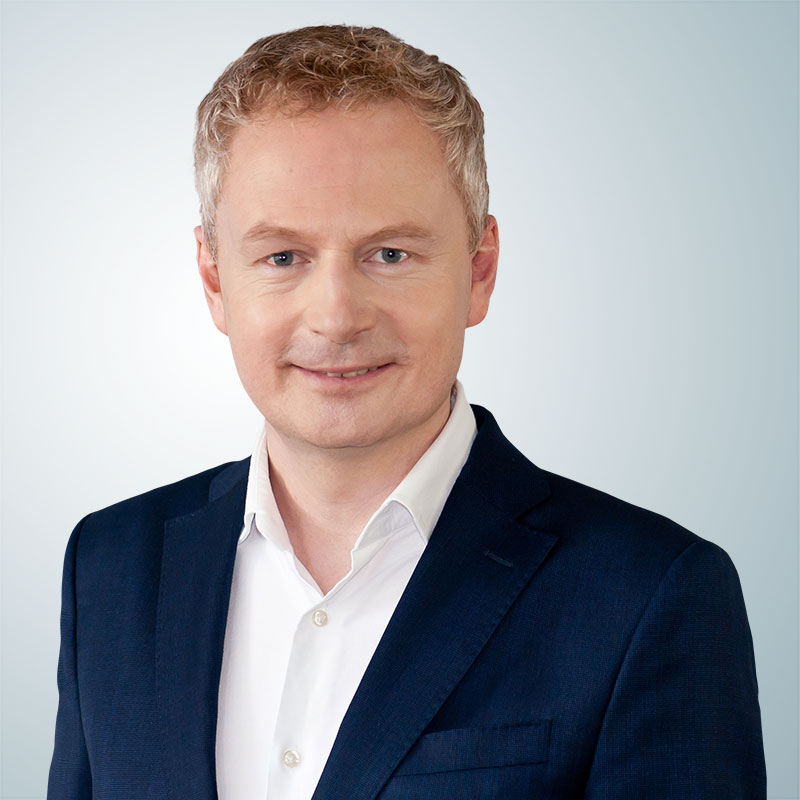 Why the Mittelstand is turning to Media-for-Equity deals 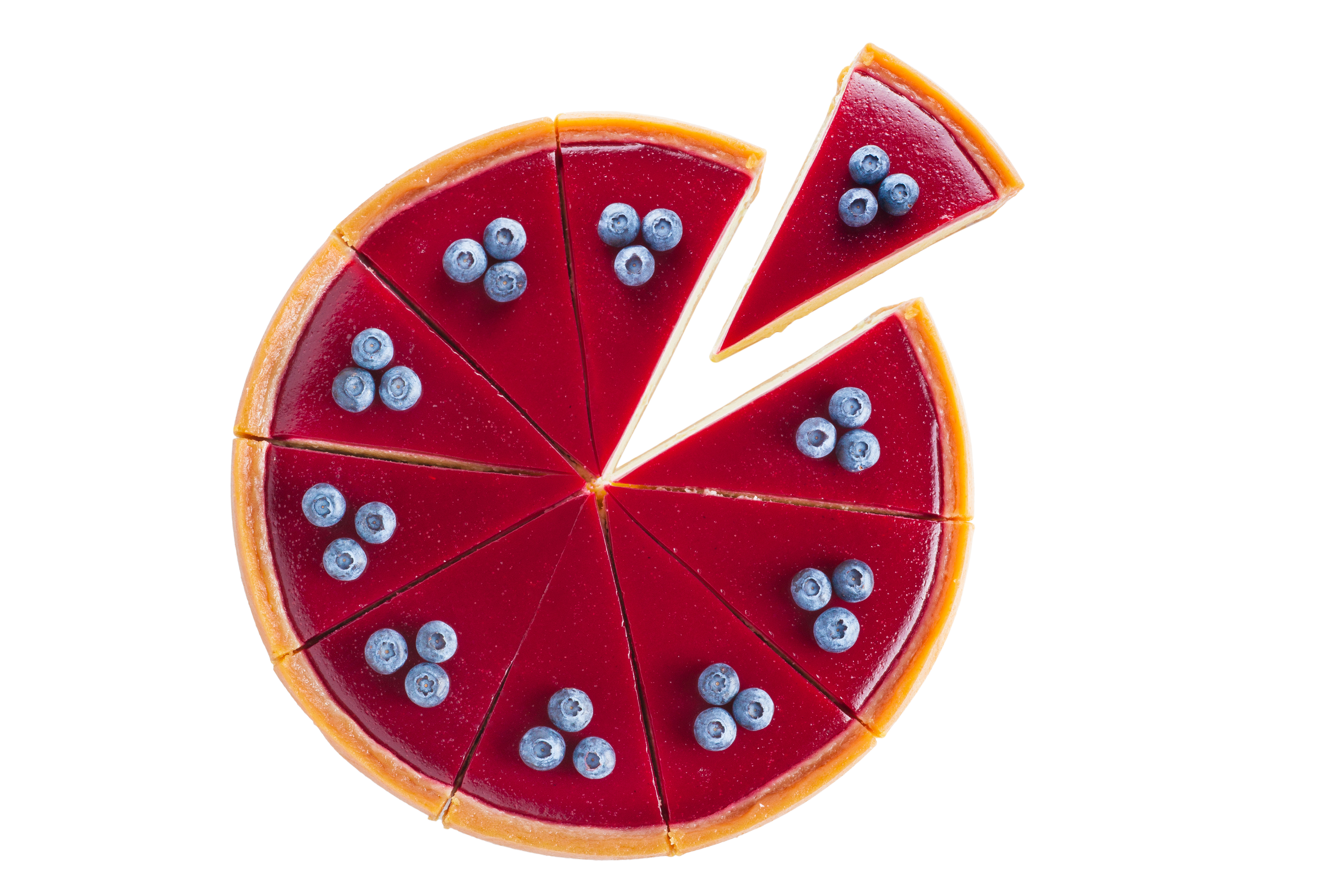 Medium-sized companies have historically opted for Media-For-Revenue over Media-for-Equity partnerships with SevenVentures. That’s all now changing. We take a closer look at why.

In short, companies which sign a Media-for-Revenue deal with SevenVentures receive ProSiebenSat.1 group TV advertising power in return for a percentage of the company’s turnover during the partnership period. In the case of Media-for-Equity, companies receive that same advertising on ProSiebenSat.1 channels, however this time in return for a minority company share. Both models mean that the two companies jointly share risk and work together for the success of the campaign.

What defines a Mittelstand company?

According to the German government, a Mittelstand company (a word commonly used in German to describe medium-sized enterprises) has an annual turnover of no more than 50 million Euros and fewer than 499 employees. As a rule, Mittelstand companies have been established on the market for many years, have a professional established sales structure, a healthy and operational business and mature processes. With these companies responsible for 35% total German sales turnover, these companies make up the backbone of the German economy and recently experts have spoken of a new “digital Mittelstand” emerging in Germany. SevenVentures has a strong history of successful deals with Mittelstand companies from various industries such as pharmaceutical, furniture, healthcare and beauty. These focus on innovative products for the mass market.

Media for Revenue has always been a popular SevenVentures model for Mittelstand companies.  Uptake of these partnerships has always been greater than of Media for Equity partnerships because the sale of company shares - even if only in the form of a minority shareholding - was previously inconceivable for their managing directors. These companies have often been in families for generations and they were always reluctant to give even the smallest part of their company away. The Media for Revenue deal ensured both parties could benefit without the company having to give up shares.

In the last one or two years, however, it has been observed that this fundamental position has changed. Considerations about a participation of SevenVentures in the value of the company are no longer excluded from the outset, rather increasing numbers of companies are curious to obtain information about the opportunities these deals can bring to the table.
Why has this happened? It is partly a question of trust. When we started working together with companies after founding SevenVentures in 2009, we were an unknown brand without a track record. The media investment concept itself was also relatively new. Now these Mittelstand companies can look back at the result of several years of close, trusted and successful cooperation with SevenVentures.  They are now willing to enter into a deeper partnership with a greater degree of shared risk.
At the same time these companies are realizing that a Media for Equity deal with SevenVentures does not stand in the way of their independence and that a valuable partnership can result from it. Full business sovereignty remains with the respective medium-sized company in the operative business but it means the company now has access to greater TV marketing power that was previously unaffordable.

This increased interest proves that Media for Equity is an attractive model also for medium sized companies, with increasing numbers wanting to take advantage of this partnership.

Erik Stollberg is a Manager in the Media Investments Team. Before SevenVentures he worked in business development functions in various areas in the ProSiebenSat.1 Media SE. He has many years of in-depth industry experience through his work with SMEs in different industries.

Help at Hand for Start-ups during Corona Crisis

Communications in times of corona