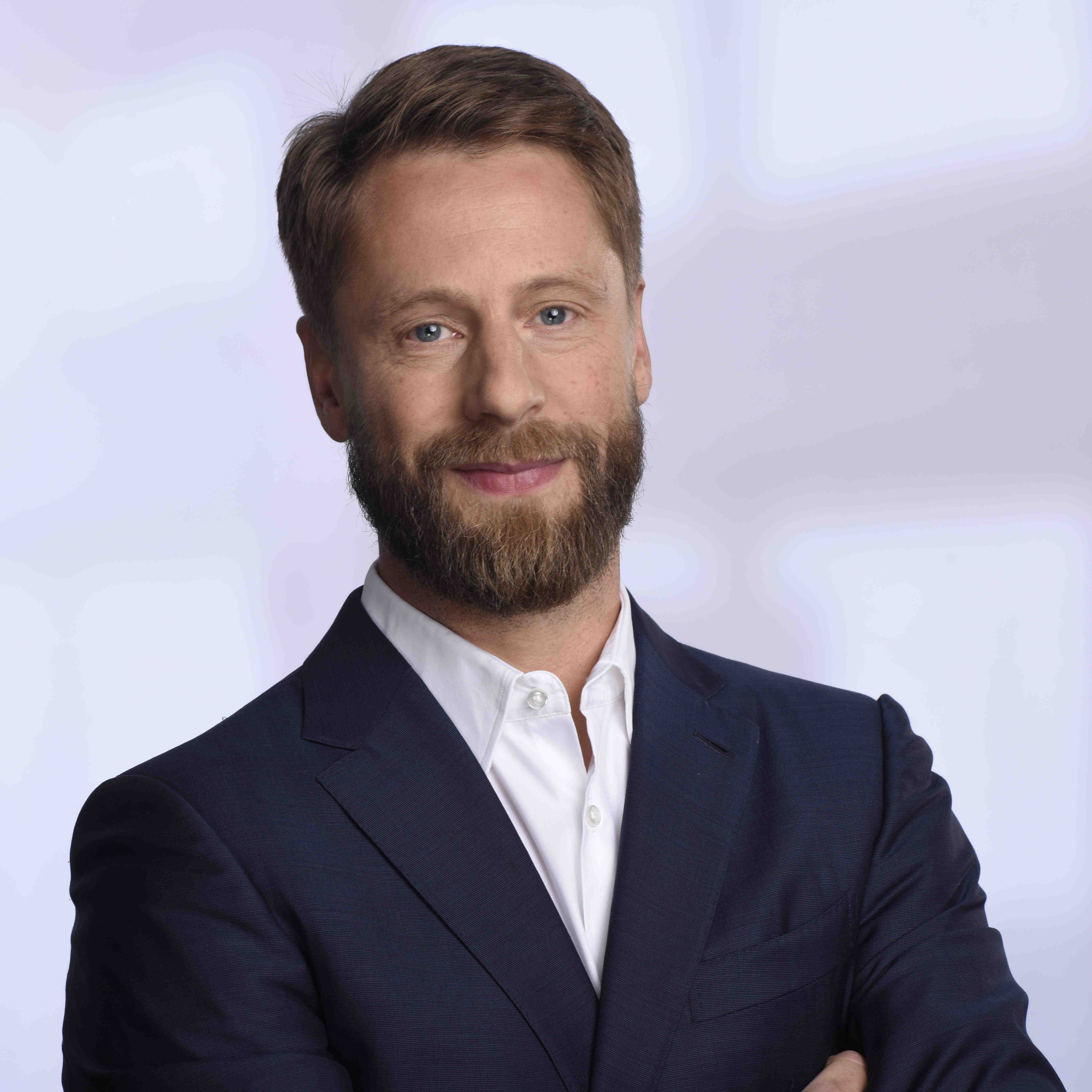 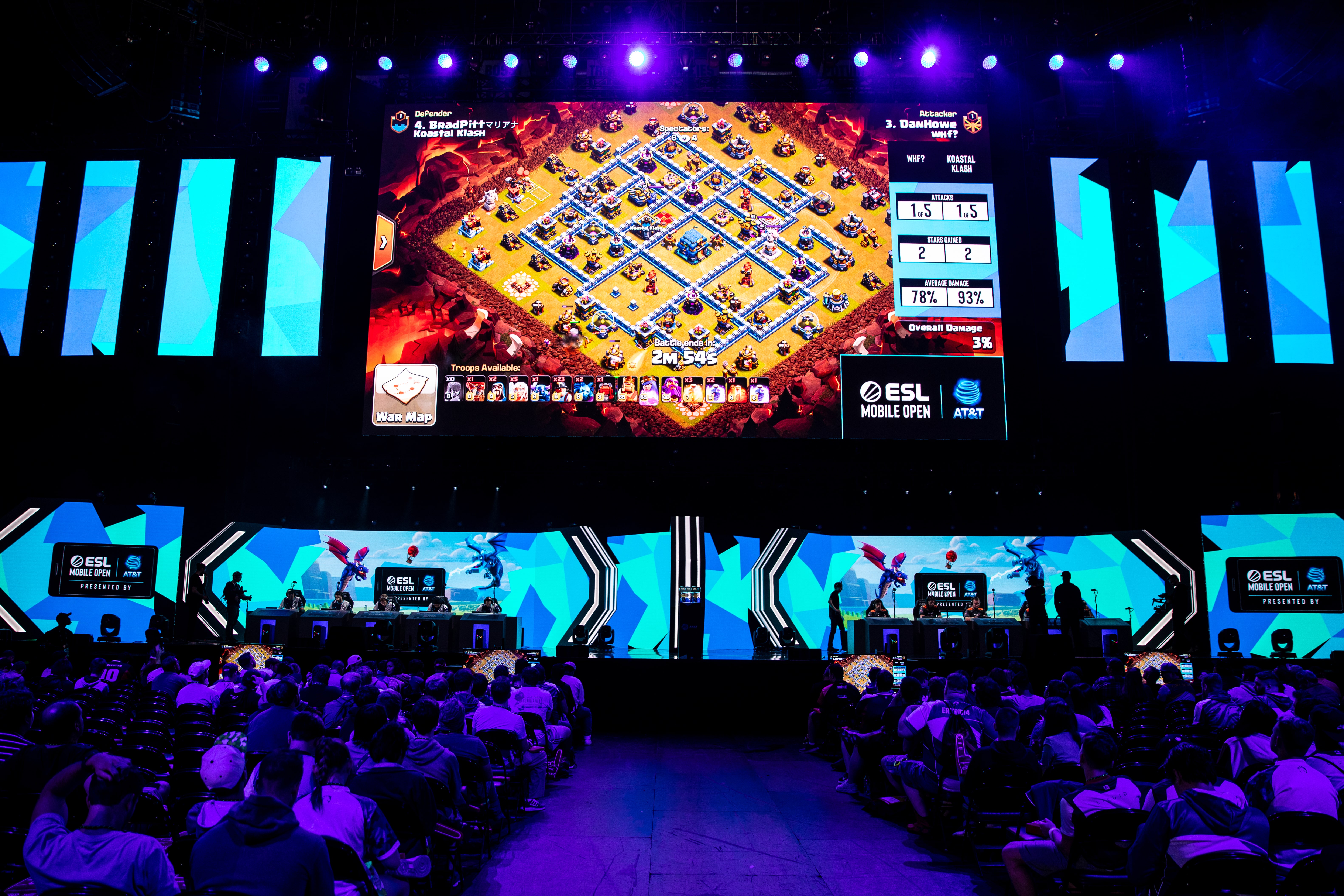 A new sport is rapidly gaining momentum. eSports – already an outright mass phenomenon in Asia – is rocketing its way from the niche into the mainstream.

eSports is one of the largest and most interesting growth areas currently available in sport. Prize money is now USD 30 million and more, major international brands such as adidas, BMW and McDonald’s are now on board as sponsors and German Bundesliga clubs like FC Schalke 04 and VfL Wolfsburg have their own professional teams. Globally, revenues are forecast at around USD 1.8 billion up to 2022 (source: NewZoo 2019).

‍
Advertisers should take note. 7Sports has established an eSports ecosystem that covers almost the entire value chain. Since 2016 the sport business unit of ProSiebenSat.1 Group has been intensively campaigning to raise awareness and acceptance of eSports in German-speaking countries. ProSiebenSat.1’s eSports ecosystem comprises coverage on TV and via digital channels, co-organising leagues and events with partners and managing players. Advertisers have extensive opportunities to stage their brand in the context of eSports. 7Sports not only covers all facets of eSports, but can also through the ProSiebenSat.1 network offer all media options from a single source.

‍
In contrast to football where the target group ranges from young to old, involvement in eSports primarily reaches young people with little wastage. Companies for whom the target group is relevant can generate a young, modern image for their brand through good sponsoring or other advertising opportunities. And another big advantage for sponsors: With eSports there are no rigid guidelines like in some other sports, for example where a logo on the player’s shirt can be placed.

‍
There are still some reservations in society but eSports is slowly gaining acceptance as a sport. And rightfully so. It's all about a competition between the best players in the world. If you want to become a professional, you need good hand-eye coordination, reaction speed, tactics and much more, exactly the skills you need in traditional sports. The Asian Olympic Committee has planned eSports for the Asia Games 2022 and here in Germany eSports has already made it into the draft coalition agreement as a new sport.

‍
Findings from the “Media Activity Guide 2019,” an annual study carried out by the ProSiebenSat.1 marketer SevenOne Media, also show that eSports is certainly leaving its niche. One in six Germans has watched an eSports event. Another four percent can imagine watching eSports content. With a potential of nearly twelve million people in Germany, eSports is entering the mainstream.

Stefan Zant has been Chief Operating Officer (COO) at 7Sports, ProSiebenSat.1 Group’s sports business unit since April 2016. In his role, he is responsible for strategic development and performance optimization of 7Sports investments. He also bears overall responsibility for the Digital Sports area, which includes eSports. Zant started at ProSiebenSat.1 Media SE back in April 2014 as Senior Vice President Corporate Strategy. The business graduate previously worked for seven years at The Boston Consulting Group. Until 2002, Zant was a professional sportsman and member of the German National Ski Freestyle Team. He then became the coach of the Junior National Ski Team Germany (Ski Freestyle).

by
SevenVentures
Food for Thoughts
September 26, 2019