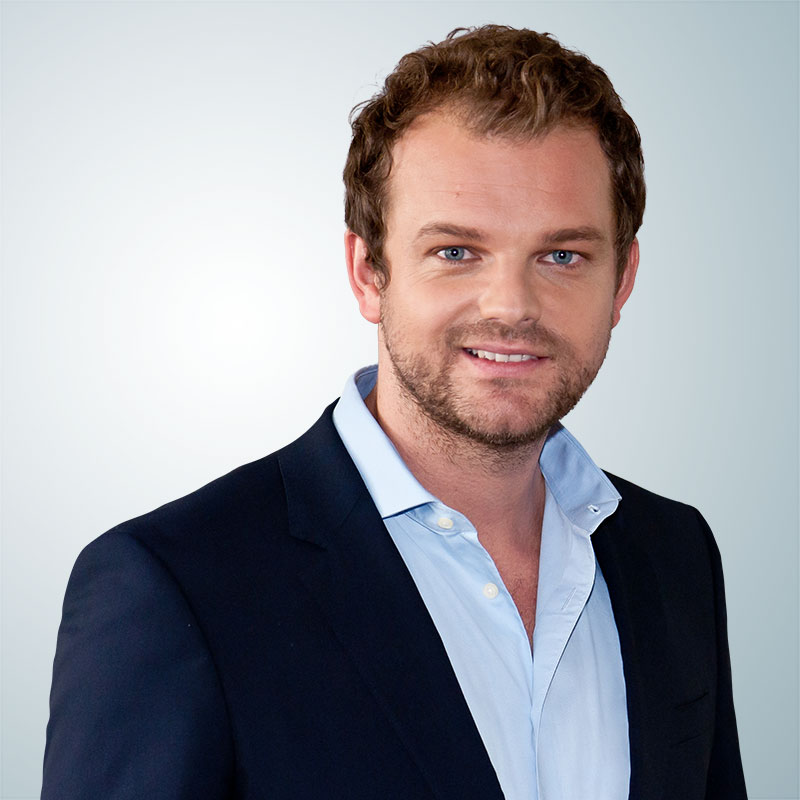 “Just like in Germany, the startup scene in Austria is absolutely booming”: Interview with Daniel Zech, Head of SevenVentures Austria 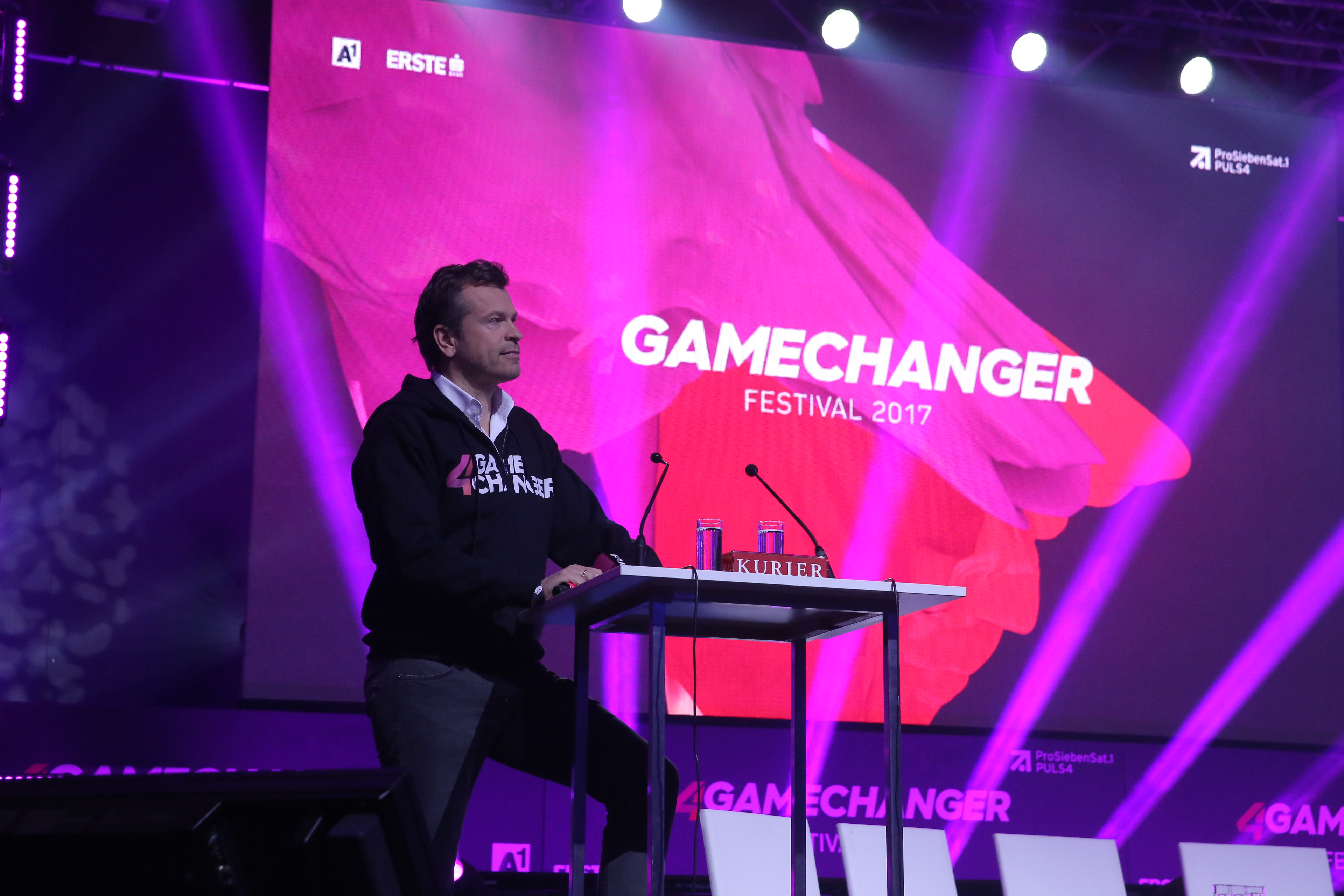 Mozart’s birthplace has a great deal to offer startups, according to Daniel Zech, Head of SevenVentures Austria. In the lead up to the 4GAMECHANGERS FESTIVAL in Vienna (18.4. – 20.4.2018) The Restless CMO talks to Daniel Zech about opportunities and trends in Austria and why challenging the status quo is always a good thing.

Just like in Germany, the startup scene in Austria is absolutely booming. There are some great examples of successful startups in Austria, like marketplace site Shpock, diabetes app mySugr and fitness community Runtastic. SevenVentures Austria has also just invested in fitness app myclubs and the smart toothbrush for kids Playbrush which promise to be the next big things.

In your opinion are there any differences between the German and Austrian startup scenes?

The only difference is that there is less capital funding available in Austria than in Germany so often you find Austrian startups heading to Germany as that is where the money is. Other than this the scenes are quite similar. We have just as much talent as in Germany, but our country is a fraction of the size. Our startup show on PULS 4 “2 Minuten, 2 Millionen” is now in its 5th series and is a clear prime time winner in the Austrian TV market with over 13% market share, which demonstrates that the Austrian public is excited by entrepreneurs and innovative products.

What would you say are the most exciting trends?

Online marketplaces are really exciting right now – in fact we have just invested in the new Austrian fund Speedinvest X which specializes in this business model. Marketplaces have a huge network effect. SevenVentures Austria is also able to co-invest with TV media which is unique in Europe.

In your opinion, are there any differences between building a brand in Austria and in Germany?

Generally not, as the mentality of the people is quite similar. If a product sells well in Austria then it generally sells well in Germany, and vice versa. We find many German startups use Austria as a test market before they launch elsewhere and are willing to be a bit braver with their strategy because the risk is that much smaller. Just like in Germany, TV in Austria is a huge brand building tool. ProSiebenSat.1 PULS 4 and ATV channels have a huge market share in Austria, therefore TV advertising through our channels has the potential to reach a large percentage of the Austrian population.

In 2016 the Austrian government launched a €185 million package of support for startups which, among other things, aimed to bring international startups to Austria. How do you see this shaping up?

My vision for the future is for Vienna to take advantage of its geographical position in Central Europe and attract more startups from Eastern Europe.

Tell us about the annual 4GAMCECHANGERS FESTIVAL will take place in Vienna on 18th to 20th April 2018. What’s it all about and who is it aimed at?

Quite simply, 4GAMECHANGERS is a central meeting point for everyone wanting to change the world – whether that be startups, corporations, investors, politicians or even Hollywood stars. 4GAMECHANGERS is one of the biggest digital conferences in Europe and regularly attracts over 10,000 visitors.

Highlights include our first day “4Startups” which as the name suggests is devoted to all themes relevant to startups and entrepreneurs. Our second day “4Gamechangers” goes much broader and covers topic like artificial intelligence and climate change and our third day “4Future” looks at key societal trend topics such as esports and influencers.

If 2017 was anything to go by, 2018 will hit it out of the park –last year we had an unbelievable mix of prominent personalities such as Oscar winning actor Forest Whitaker, former Facebook Director Randi Zuckerberg, Austrian President Alexander Van der Bellen and over 100 other top speakers.

What exactly can startups expect on 4Startups day on 18th April?

Pitching sessions, keynote speeches, startup open mics, exit success stories and sessions on scene-relevant trends such as blockchain and sustainable entrepreneurship. The“startup court” will offer young companies the chance to showcase their products and learn about other latest products emerging from the scene.

What exactly does 4GAMECHANGERS offer startups and entrepreneurs?

Of course startups are true game-changers so they form a key part of the festival, and not only on the first day. We offer startups the chance to meet with investors, network with decision makers, advertise their products and discuss, influence and exchange on the latest transformational thinking. SevenVentures Austria will also be there and is naturally always on the lookout for exciting new opportunities!

4GAMECHANGERS FESTIVAL is taking place 18th to 20th April at the Marxhalle in Vienna. Go to www.4gamechangers.io for more information or click here to book a stand.