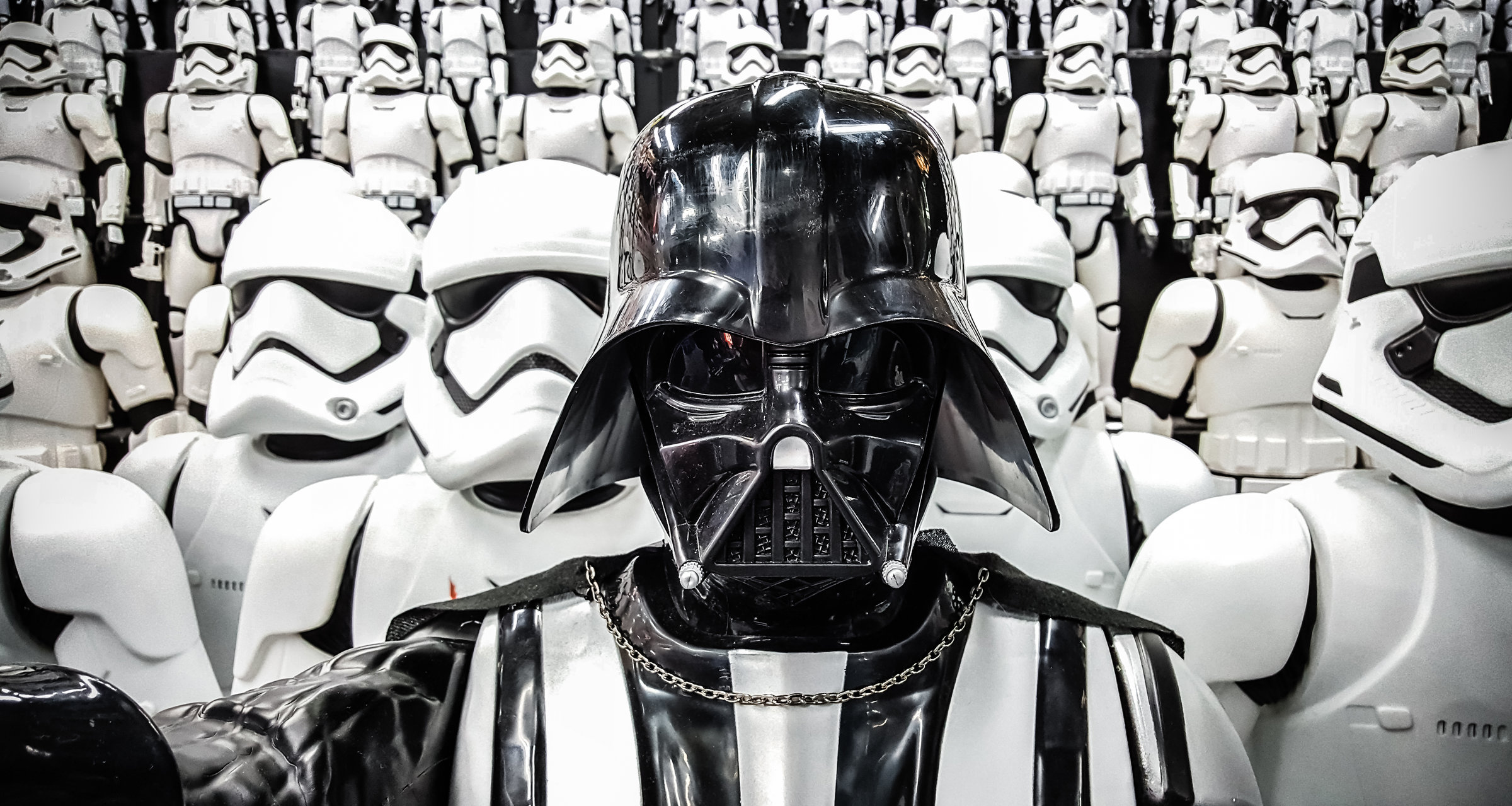 The Empire strikes back again. Since mid-December, the ninth - and apparently last - part of the Star Wars saga has been in cinemas. Star Wars - The Rise of Skywalker has already earned over 900 million US dollars worldwide - and the film's pulling power doesn’t stop at cinema doors. Numerous brands have taken advantage of the saga’s unbroken attention. SevenVentures takes a closer look at four particularly successful campaigns.

Even before the film came out, the fast-food chain had thought up a particularly perfidious method of attracting Star Wars fans to their restaurants. The Burger King app lured customers with free offers - but the price for the supposedly free burger was high. Customers could only activate the offers via the app's speech recognition function by reading a spoiler text out loud. Evil! Their TV spot tells a similar story: in a Burger King restaurant fans don't know where to look, because a tell-tale spoiler threatens with every order.

Why we like the campaign: Burger King plays cleverly with human weaknesses. On the one hand, we love free offers and are curious about what the new Star Wars film has in store. On the other hand, this short-won happiness might spoil this much-anticipated film. The burger maker uses this dilemma in a humorous way to advertise the app – and for that they get a thumbs-up.

Chewbacca is one of the great heroes of the Star Wars saga. A mini version of the hairy Wookie stars in the latest Samsung commercial: In the clip, a child wishes for nothing more than to adopt a dog resembling Chewbacca (Chewie-Dog) from the shelter. By networking his Samsung mobile phone with other devices in the household, which his father uses, and playing with touching pictures of Chewie-Dog, the boy finally manages to convince his father. But when they get to the animal shelter Chewie-Dog has already been taken. Yet hope is revived when father and son see a cat which closely resembles Darth Vader….

Why we like the campaign: Samsung routinely combines trivia knowledge with product advertising. Every fan’s heart should beat faster after hearing this short but sweet story.

3. Porsche creates its own Starfighter

With its Taycan electric car, Porsche aims to change the mobility market. To use the hype surrounding the new Star Wars film to really push the vehicle, Porsche really put its foot down at the end of last year and formed the Designer Alliance with the Star Wars franchise. The result of the two-month cooperation between the two design teams: a five-foot long spaceship model called"Tri-Wing S91-X Pegasus Starfighter". Will the Starfighter ever really come into production, aside from its presentation at the film premiere in LA? Doubtful. But it was worth the effort for Porsche since the Starfighter is meant to remind us of the Taycan.

Why we like the campaign: The cost-benefit of the Pegasus Starfighter remains unclear - but it is remarkable how Porsche has taken the enthusiasm for the film series to the extreme in the form of a physical prototype. The carmaker will inspire real film nerds with this campaign.

4. Kaufland appeals to the power of good in us all

It is a core theme of the Star Wars saga: good and evil exists in every one of us. It is up to each of us to decide which impulse we give in to. Kaufland tells this story in their latest Christmas TV spot where a child gives in to his baser instincts until the gift of a lightsaber finally makes him switch to the good side.

Why we like the campaign: Kaufland appeals to the audience’s heart with its Christmas commercial - and hits the mark. In the 90-second spot the supermarket chain manages to arouse sympathy for the protagonists and ends the short story with anice parallel with the current blockbuster. A nice example of a well-executed Christmas commercial.