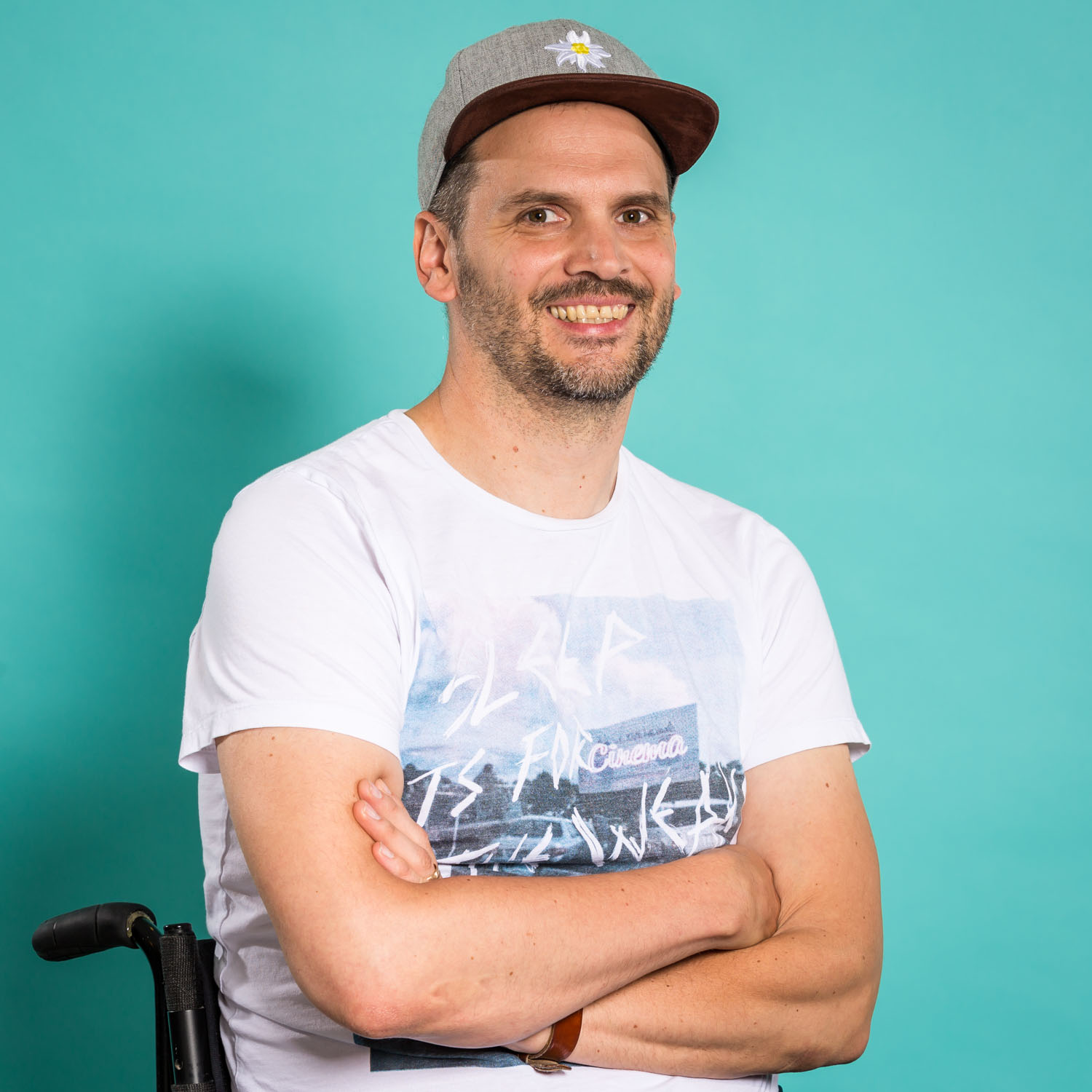 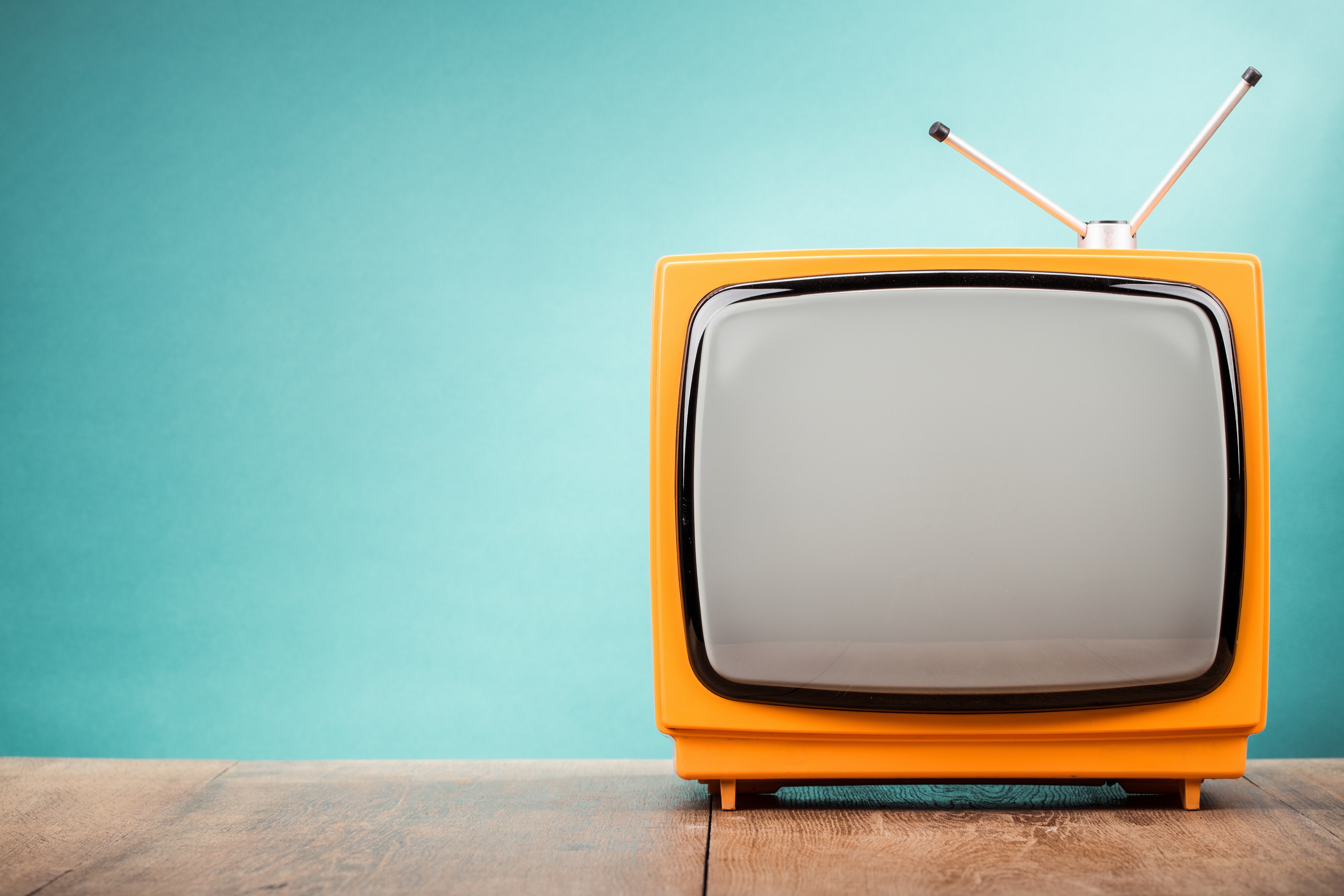 Germans are now watching on average almost 5 hours of moving image content, a ten percent increase on 2015, and TV is still a major part of this media consumption. Research recently undertaken by SevenOne Media* reveals viewing trends this year and that, through TV, advertisers can access attractive target groups.

The golden age of the series

The number of Subscription-Video-on-Demand (SVoD) subscribers in Germany is rising, and now data released by the GfK-SVoD tracker reveal that in Q2 2019 73% of all content watched on SVoD comprised multi-part series. Only 23% of this time was spent on films.  And popularity of series is rising – while in January 2019 the percentage of time spent watching series stood at just over two thirds, by June 2019 that percentage had increased to 75%.

It also seems streaming platforms are right to invest in their top series: 22% of the total time spent watching series is spent on the top-ten series. With 3.33 million viewers, the most popular SVoD series during Q2 this year was - yes you guessed it - Game of Thrones.

That 14 to 29 year olds are huge fans of SVoD is no surprise: the research found that they watched an average 81 films or shows in Q2 on Netflix, Amazon, Maxdome and Sky, while the average across all age groups was 59.  This amounts to 49 hours per user during this period.

Younger audiences still watching TV (but maybe not on TV)

Consumption of all moving image content by younger age groups has risen by 25% in the last four years, from 187 to 234 minutes per day. This is due in large part to the rise of online videos, which has seen a steep viewing rise in the last four years from 40 to 109 minutes per day, making up 47% of complete moving image content watching in this age group. While consumption of linear TV has reduced from 129 to 92 minutes among this age group, young people also now watch 25 minutes of TV daily via alternative channels: via livestreams, broadcaster websites, in broadcaster apps or using digital recording – and this has risen from 15 minutes in 2015. JOYN, the video streaming and live TV platform, offers over 50 live TV channels and various on-demand content that you can watch on your smartphone or tablet. TV therefore still accounts for the majority of moving image consumption among younger audiences.

While the SVoD series is enjoying its day in the sun, SevenOne Media research shows that the old favourites, the daytime and access formats, are still extremely popular and continue to attract many interesting target groups. Frühstücksfernsehen on SAT.1 (breakfast TV) for example achieved an average 1 million viewers per programme in 2019, of which around half are women aged between 30 and 49 years old. Sitcoms like Big Bang Theory and Two and a Half Men have ensured ProSieben is far and away the market leader with 14-39 year olds during the weekday 9-5pm time slot with a 16.2% market share. Factual programmes are no less successful: each week a net average of 6.2 million people aged 14 – 49 tunes into Galileo: around 20% of this entire age group across Germany. 73% of viewers of lifestyle show taff are heavy social media users.

Martin Martin (born 1974) has been with SevenOne Media since 2002. In 2013 he won the Innovation Award from the Berufsverband Deutscher Markt- und Sozialforscher e.V. (Professional Association of German Market and Social Researchers e.V.) for the development of survey software for HbbTV. In addition to general media consumption, he researches, among other subjects, the influence of SVoD on TV.

The secret to building a co-created brand